Eight get lifer for witch-hunting in Goalpara 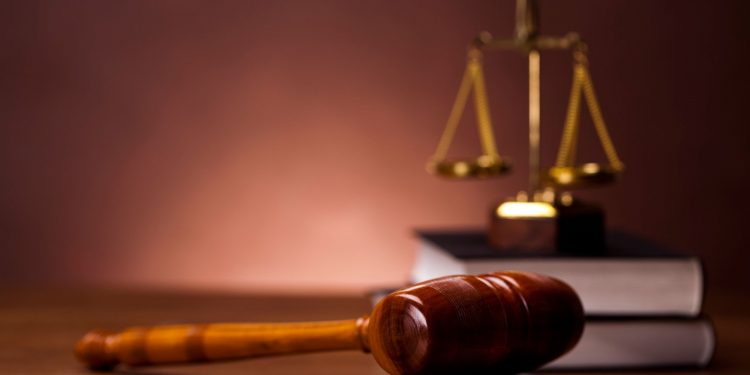 Eight persons have been sentenced to life imprisonment by the Goalpara district and sessions judge court in a witch-hunting case.

The sentence was pronounced by justice TK Bhattacharjee.

He found the eight-person guilty of murdering one 70-year-old Mudheswari Rabha from Medhikona under Dhupdhara police station.

The list of accused includes six men and two women.

According to the judgement, the deceased Mudheswari Rabha was attacked and assaulted by the convicted persons on March 3, 2012, at around 3 am, injuring her fatally.

Subsequently, a case was registered at the complaint of Mudheswari Rabha’s son Raju Rabha at Dhupdhara police station.

The police investigated the matter and found it to be a case of witch-hunting i.e. the villagers thought Mudheswari to be a witch causing harm to the villagers.

After seven year’s of trial, the court on Wednesday pronounced its judgement, setting aside the arguments put forward by the defence counsels.

“After taking into account all the facts and circumstances, the accused are convicted under Sections 302/149 of the IPC and sentenced to suffer imprisonment for the life and also to pay a fine of rupees 5 thousand in default of which will lead to suffering six months additional simple imprisonment,” read the judgement.

The witch-hunting has been a major superstition leading to deaths of many innocent persons mostly in tea garden, remote tribal and backward villages. Among the districts, Kokrajhar is leading the death numbers with scattered cases in Goalpara etc.

In the last eighteen years, 161 witch-hunting death cases have been reported in the state in which Kokrajhar district is leading with 45 cases.