Documentary on Assamese poet to be screened at Louvre Museum 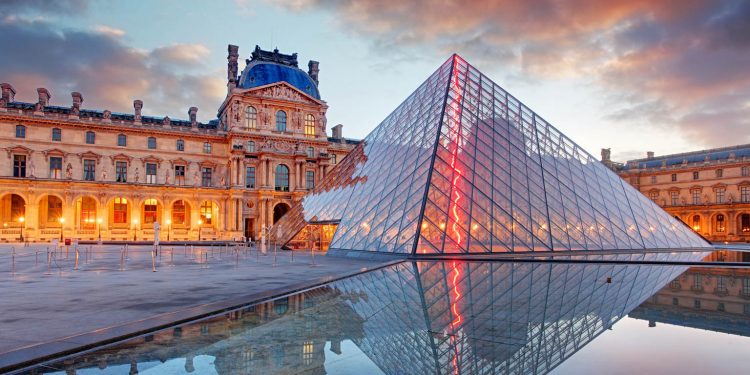 Paris’ Louvre Museum will screen a 22-minute documentary on Abani Chakraborty- an Assamese poet who has been untraced since November 12, 1994.

The documentary titled I Don’t Want To Be Born Again For Poem is produced, directed and scripted by Guwahati-based filmmakers Bhaskar Jyoti Das and Waribam Dorendra.

It will be screened at the world-renowned museum on Saturday (February 29) as a part of the Les Rencontres Internationales- a major European festival that celebrates artistic and experimental cinema along with other arts.

The screening will be attended by a number of filmmakers, museum directors, curators and artists from across the world.

Abani Chakraborty was born in Nalbari in 1941 and he has published a number of books that include poetry anthologies, translations and two novelettes.