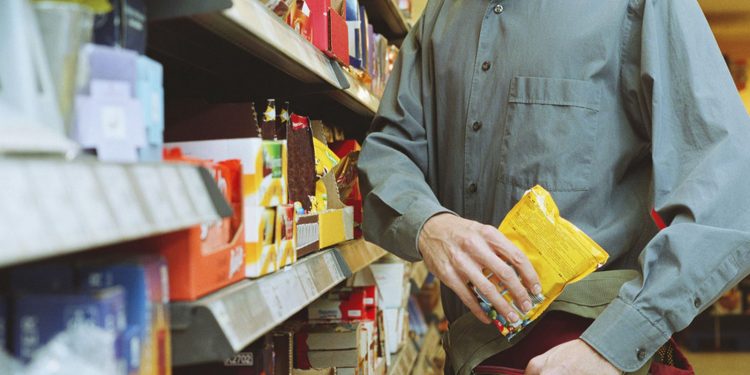 Dibrugarh University Vice Chancellor Ranjit Tamuli has denied the allegation of a varsity delegation’s involvement in stealing valuables in a five-star hotel in China.

A seven-member team of the university led by Vice Chancellor Tamuli visited China for some days and their tour started on July 6, 2019.

It has been alleged that one of the members of the delegation of educationists had stolen some valuables from the hotel in China.

A media report claimed that the Chinese government has summoned the delegate involved in the pilfering incident and sought explanation from the Indian government regarding it.

However, talking to Northeast Now, Dibrugarh University VC Tamuli has denied the allegations.

“The news is totally false and baseless. It was published only to malign the image of the delegates and Dibrugarh University. We have issued a press statement clarifying it,” Vice Chancellor Tamuli said.

The VC further said no ‘summon’ has been issued against any member of the delegation as reported by an Assamse daily.

“We went to China for an educational tour and stayed there for some days and went to Beihang University as a part of the tour,” the VC added.