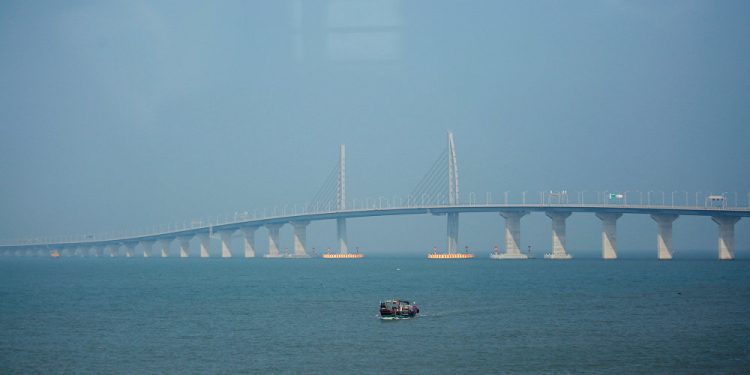 An employee at the UK’s consulate in Hong Kong has been detained by Chinese authorities on his way back to the city.

Simon Cheng, 28, was returning from a trip in Shenzhen to his native Hong Kong on August 8 when his girlfriend, Li, stopped receiving communications from him, The Guardian reported

“We are extremely concerned by reports that a member of our team has been detained returning to Hong Kong from Shenzhen … We are providing support to his family and seeking further information from authorities in Guangdong province and Hong Kong,” the newspaper quoted a spokesman for the UK’s Foreign and Commonwealth Office as saying.

Li said Cheng had messaged her just before he went silent. “Ready to pass through the border … pray for me,” he had written.

More than 10 days later, Li and Cheng’s family have not been able to get in touch with him. Li said Hong Kong immigration authorities told her Cheng had been placed under “administrative detention” in mainland China in an unknown location and for unknown reasons.

The detention of Cheng, who works in the British consulate as a trade and investment officer for Scottish Development International, comes amid more than two months of pro-democracy protests in Hong Kong that have threatened Beijing’s authority over the city.