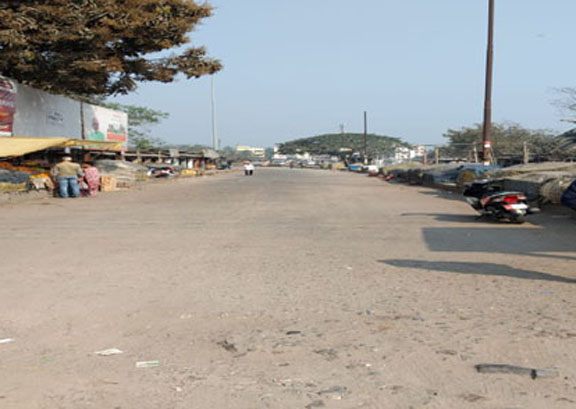 The 12-hour Dibrugarh-Tinsukia bandh called by twelve organizations because of the failure of the police to trace People’s Consultative Group (PCG) member, Rebati Phukan disrupted normal life in the two upper Assam districts on Wednesday.

In several towns of Dibrugarh district like Lahowal, Chabua and Naharkatia, bandh supporters burnt tyres on the national highway to register their protest.

Rebati Phukan, a former footballer, businessman and a member of the People’s Consultative Group formed by the United Liberation Front of Asom (Ulfa) in 2005 to mediate between the separatist outfit and the Centre had gone missing from Guwahati on April 22. Phukan who lived in a rented accommodation at Ambikagiri Nagar was caught on CCTV camera going for a morning walk after which he remained traceless. The disappearance of Phukan who is considered close to Ulfa (Independent) chief Paresh Baruah being his childhood friend had created a flutter in the state.

Phukan’s son Kaushik, a tea planter had alleged that his father has been kidnapped by people with vested interests who don’t want Paresh Baruah to come to the negotiation table.

According to Kaushik, his father had met Paresh Baruah in Myammar in around 2015 and was working on the clauses of a document which would have been acceptable to the Ulfa (I) leader to initiate negotiations with the Centre.