Dhemaji now has the Assam campus of the Indian Council of Agriculture and Research (ICAR) after the inauguration of the ICAR-Indian Agriculture Research Institute (IARI) at Dirpai Chapori in Gogamukh.

At the ground level, IARI New Delhi principal scientist Dr Khem B Pun, who is also the nodal officer for the project, unveiled the plaque at the institute’s gateway.

The report of the institute was presented and emphasised on water use efficiency from June to September in the north-eastern region and organic farming of local grown crops.

Lakhimpur MP Pradan Barua and Dhemaji MP Dr. Ranoj Pegu thanked the government for bestowing one of the remotest regions of the country with an IARI like institution. 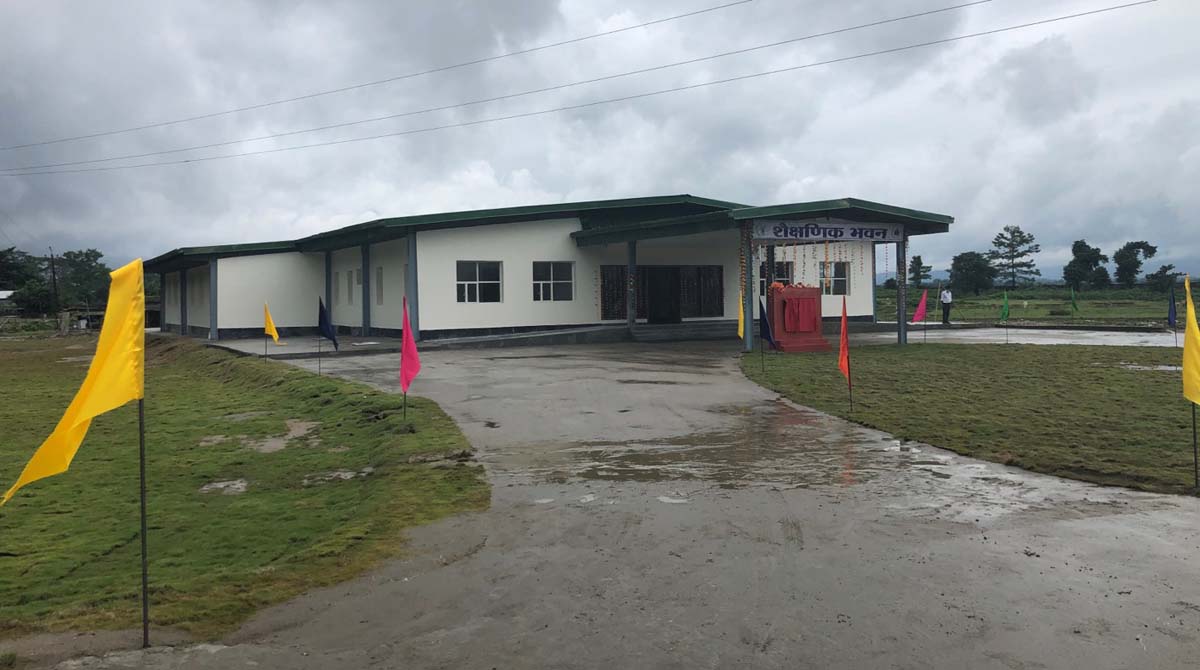 The secretary, DARE and director general, ICAR, Dr Trilochan Mohapatra, in his remarks highlighted the mandate of IARI Assam for bringing the benefits of improved agricultural research, education and extension to the region.

He also hoped that the north-eastern states would be again known as “Bowl of Rice” with the support of ICAR-IARI, Assam.

Union agriculture minister Narendra Singh Tomar appreciated the work of ICAR for food and nutritional security of the country through green revolution.

He encouraged the scientist of IARI, Pusa New Delhi for developing several high yielding varieties particularly in rice and other important crops which ultimately benefitted the farmers of the country.

He also emphasised the importance of locally-grown crops for increasing farmers’ income and exports.