On the eve of the celebration of the Gandhi Jayanti, construction work of the last few individual house hold toilets has been going on in full swing. 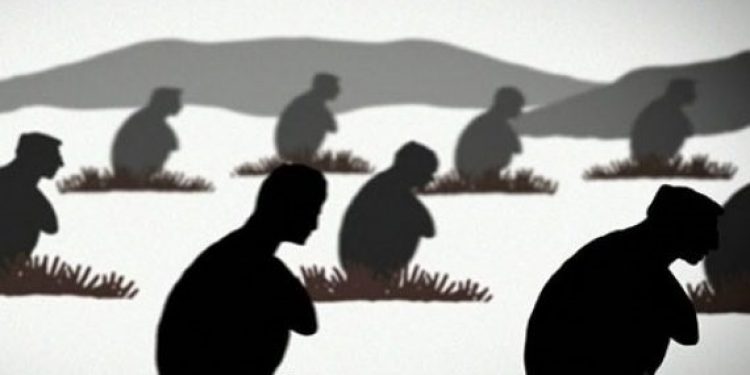 Darrang district is soon going to be declared as an Open Defecation Free (ODF) district. On the eve of the celebration of the Gandhi Jayanti, construction work of the last few individual house hold toilets has been going on in full swing.

Manabendra Bikash Dhar, the member secretary of the District Water and Sanitation Committee (DWSC) as well as the executive engineer of the Mangaldai Division of Public Health Engineering department, the nodal implementing agency of the Swachh Bharat Mission-Gramin (SBM-G) is very much hopeful that works could be completed by October 2 and the district would be declared as a ODF district as expected by chief minister Sarbananda Sonowal.

“The progress of the final stages of the construction work has suffered due to the rainy conditions for the last few days , however we are very much  hopeful that we will achieve our desired target of completing the construction of  1,36,768 individual house hold toilets by Tuesday,” Dhar said.

The nodal implementing agency started construction of individual house hold latrines (IHHL) each against an estimated cost of Rs 12,000  under SBM-G in December 2014 for a targeted 1,36,768 beneficiary families under BPL scattered in 553 villages of the district.

In addition to IHHL construction of community toilets in public places like markets, bus stands has also been taken up under the scheme. “We have started construction of a total of 38 community toilets each with two separate blocks for both men and women at an estimated cost of Rs 2 lakh each and eight out these have already completed,” Dhar added.

The DWSC, Darrang under the chairmanship of Deputy Commissioner Ashok Kr Barman has also taken up other motivational programmes including selection of the cleanest village of the district to be awarded in connection with the concluding function of the ongoing programme of  “Swacchata Hi Seva” on Tuesday. Dagiapara and Haldha are the two villages of the district which were selected as the cleanest villages in the last two years respectively.