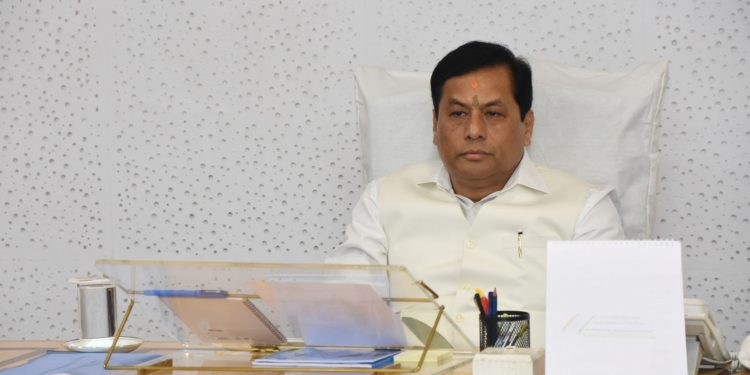 Assam chief minister Sarbananda Sonowal on Monday announced life insurance cover of Rs 50 lakh for the frontline journalists of the state, who are covering COVID19 risking their lives.

Announcing this on Monday, chief minister Sonowal tweeted: “Frontline journalists have been bravely covering #COVID19 against all odds, risking their lives and they are our real heroes. Our Govt will cover each one of them with a life insurance cover of Rs 50 lakh.”

It is heartening that the government finally recognised the dedication of journalists in fighting the deadly virus braving their lives who are not only covering the COVID19 related issues but also generating mass awareness among the people of the state, they said.

The Guwahati Press Club has welcomed the decision of the state government to provide life insurance coverage to the journalists who are working in high risk environment in view of the COVID19 outbreak.

In a statement issued by GPC president Manoj Kumar Nath and general secretary Sanjoy Ray, the GPC expressed its gratitude to chief minister Sonowal for taking the timely step keeping in view  the health hazard faced by the journalists in the line of duty.