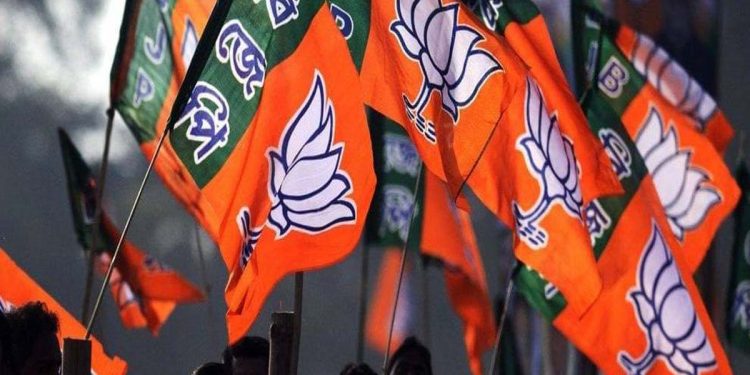 In the wake of increasing COVID-19 cases in Assam, especially in Guwahati, the state BJP unit has decided to temporarily keep its State Office close till June 30.

“As directed by Assam BJP president Ranjit Dass, it has been decided to keep the central office of state BJP unit in Guwahati close from June 25 to June 30,” an official release stated on Wednesday.

It may be mentioned here that with the exponential increase in COVID-19 cases in Guwahati, a total lockdown has been imposed in 11 wards of the city.

The lockdown, which began from Tuesday at 9 pm, will be in place for the next 14 days.

The lockdown has been imposed with the aim to prevent the further spread of coronavirus in the city.

Areas covered during the lockdown in these wards are as follows–