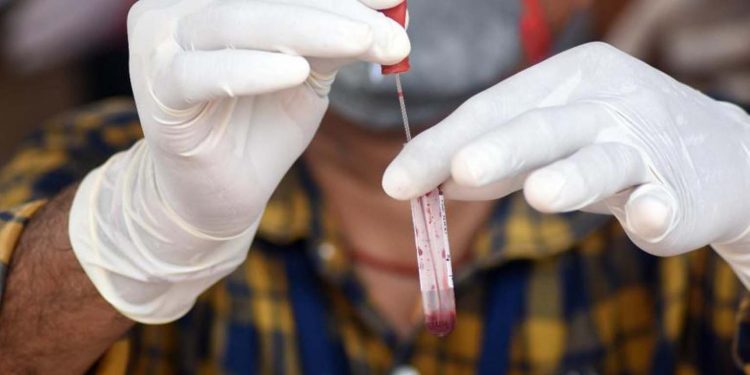 A panic like situation has gripped North Lakhimpur town in Lakhimpur district of Assam after the town reported 57 COVID-19 cases in the last 24 hours.

The spike, which has taken a form of community spread, has been reported from two wedding ceremonies held on July 2 in Garehaga just outside the town.

Hundreds of guests were reported to have attended the two marriage functions, which attributed to the community spread of the disease.

It is learnt that guests as far as from Guwahati, Jorhat and Sivsagar also attended the two marriages in North Lakhimpur.

People from all ages from one-year-old child to elderly person were affected in the marriage ceremony.

The two marriage functions were allegedly hosted without taking any permission from the local authorities.

Meanwhile, Lakhimpur Deputy Commissioner Dr Jeevan B has ordered a magisterial inquiry into the mater.