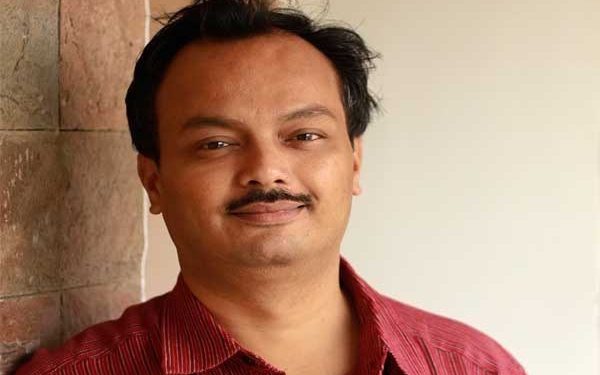 The Assam Congress has slammed the summoning and questioning of IIT Guwahati faculty member Arupjyoti Saikia by the National Investigation Agency (NIA).

“The summoning of Dr Arupjyoti Saikia by NIA is a distressing development, considering the fact that he has played an important role in illuminating the history of Assam through his books… While we acknowledge that the State is within its bounds to interrogate individuals on different matters, yet it cannot be denied that in the last few years we are increasingly hearing complaints of arbitrary use of government agencies to silence people who are perceived not to share the ideology of the government,” Assam Pradesh Congress Committee (APCC) general secretary Pankaj Borbora said in a statement.

He said although the NIA has not explicitly mentioned the reason for summoning Saikia, but it seems that the development is a part of the pattern of interrogation, intimidation and arrests that have unfolded since a Cabinet minister of Assam addressed a press conference in December last year where the minister tried to taint the role played by Indian National Congress and KMSS during the anti-CAA protests.

“As part of his address, the minister claimed that an intellectual working in a Central University was a mastermind of the protests. It was also claimed that there was electronic evidence against the academician. Till today, the evidence is not in the public domain. This is very similar to the manner in which Congress leaders and workers were arrested,” he said.

Borbora said that the minister had claimed that there was evidence and yet till today no such proof of involvement of Congress leaders and workers in anti-CAA related violent activities have surfaced.

“The only video clip that the minister could produce so far is a random footage of the Youth Congress president shaking hands with an individual. Yet Congress workers continue to be in jail,” he added.

The NIA has so far arrested four KMSS leaders including its chief Akhil Gogoi. The central agency has also question another KMSS leader Hussain Sahjahan Mohammad and summoned another one on Thursday.