Centre’s panel on Clause 6 of Assam Accord finalises report 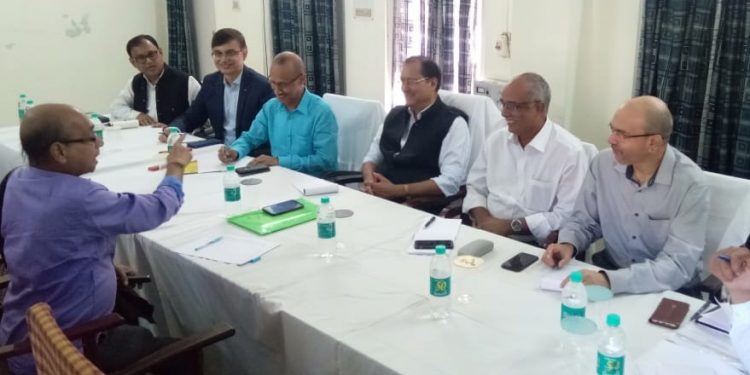 Centre’s high level committee on Clause 6 of the Assam Accord has finalised its report.

“The committee has completed its task and all the members have signed the report. The report is complete and ready,” Wasbir Hussain, a member of the committee and senior journalist, said.

Hussain said the panel has not yet decided when the report would be submitted to the Central government.

He said the committee was mandated with a task which has been completed within the stipulated time-frame.

Centre gave one month’s extension to the panel which will expire on February 15.

The nearly-150 page report has the definition of “Assamese people” and has a number of recommendations for effective implementation of Clause 6 of the Assam Accord.

The panel examines the effectiveness of actions taken since 1985 to implement Clause 6 of the Assam Accord and to assess the appropriate level of reservation of seats in Assam Legislative Assembly and local bodies for the indigenous people.

The committee was tasked to recommend the appropriate level of reservation in employment under the Government of Assam for the Assamese people.

It was asked to suggest any other measures as may be necessary to protect, preserve and promote cultural, social, linguistic identity and heritage of the Assamese people.