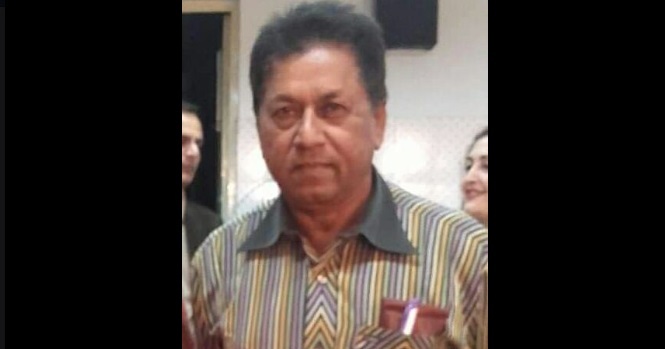 Celebrated Assamese poet Anupam Kumar passed away on Saturday in a private hospital in Guwahati. He was 60.

Kumar , who wrote quite a few soul-stirring poems in Assamese as well as in Hindi, has been unwell for the last two years.

When his condition deteriorated on Wednesday, he was admitted to city’s Health City Hospital, where he breathed his last around 1.20 pm on Saturday.

The poems penned by Kumar had diversified colours of emotions such as love, loneliness, and humanity.

Born in 1959 at Palashbari in Kamrup district, Kumar made his mark as a poet with anthologies of Assamese poems including Piayanka, Mai Amulya Baruah and Nail Cutter – to his credit.

He was conferred the Best Non-Hindi Writer Award in 2002 for his collection of Hindi poems, Main Beechata Hoon Dard.

In 2004, Kumar won a scholarship presented by the human resource development department for a period of two years.

The last rites of the poet were performed at the Nabagraha crematorium here on Saturday afternoon.

Kumar leaves behind his wife and a daughter besides a host of fans and followers.