Situation under control at Umwali village in Meghalaya; both sides asked to maintain status quo: Conrad 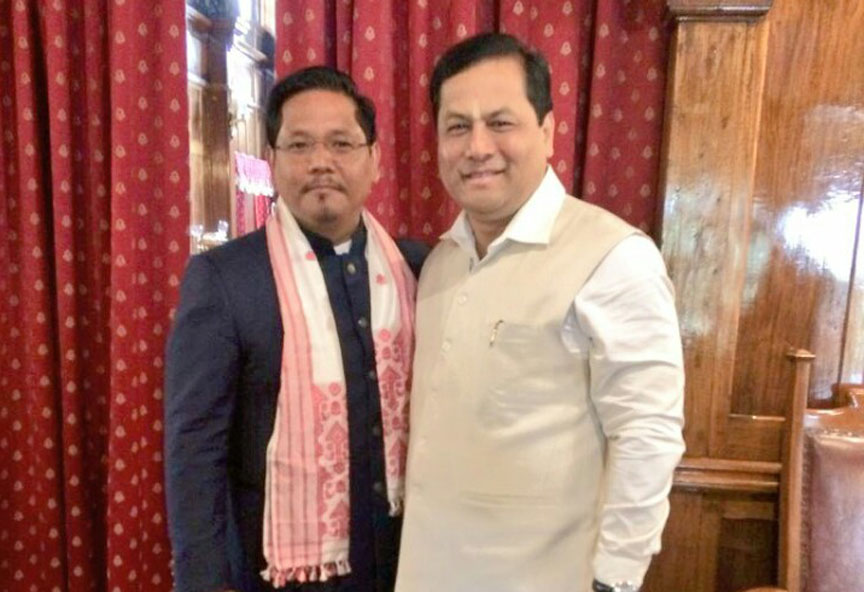 The chief ministers’ level talks on the inter-state boundary issue between Meghalaya and Assam will take place after the Budget session of the Meghalaya Assembly.

The ten-day budget session of the Meghalaya Assembly will be held from March 13 to 26 next.

“We expect to meet at the earliest after the Budget session, and the date will be finalized mutually,” Sangma said.

Sangma said that the situation at Umwali in Langpih area of West Khasi Hills district is under control and the discussion at the high level was made in view of the situation, and both forces have been asked to restraint.

Allegedly the Assam Police had wanted to set up its camp on a plot of land belonging to the resident of Meghalaya at Umwali village.

Sangma told  Sonowal that status quo must be maintained as far as the boundary dispute in Umwali and both the forces have been asked to restraint so that the situation does not escalate further.

“At present, the situation is under control,” Sangma said.