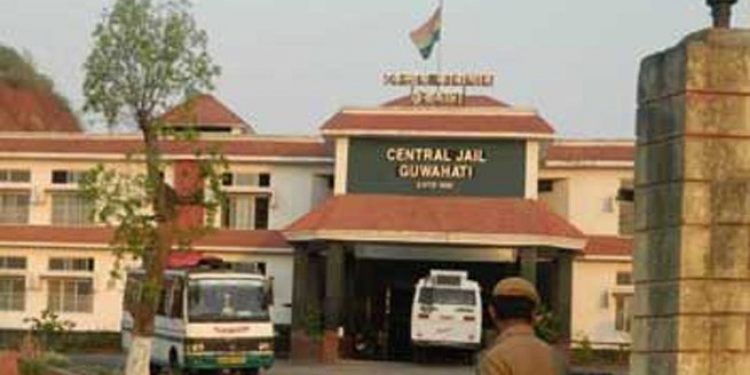 The 19-year-old Bangladeshi woman, who has been identified as Mukta Begum, hails from Dhaka, the national capital of Bangladesh.

Officer-in-charge of Gorchuk Police Station, Dhirendra Kalita told Northeast Now that the woman went to ISBT to buy bus ticket to Dhaka on Monday last at around 4.30 pm.

“The ticket counter authority on suspicion immediately informed the Gorchuk Police Station and accordingly we nabbed her,” Kalita said.

The OC also informed that the woman had entered India one month back and stayed in Mumbai for a month.

“She had arrived in Guwahati from Mumbai on November 10 by train,” Kalita said.

Kalita informed that the woman had failed to produce any legal documents supporting her entry into India.

A case (No 650/18) under section 14 of the Foreigners Act has been lodged at the Gorchuk Police Station.

The woman was produced in the court of Chief Judicial Magistrate, Kamrup (Metro) on Tuesday and sent to jail.