Irate students staged a demonstration and held the varsity doctors as well as authorities responsible for the death of Himangshu Neog, a B Tech third semester student of the University 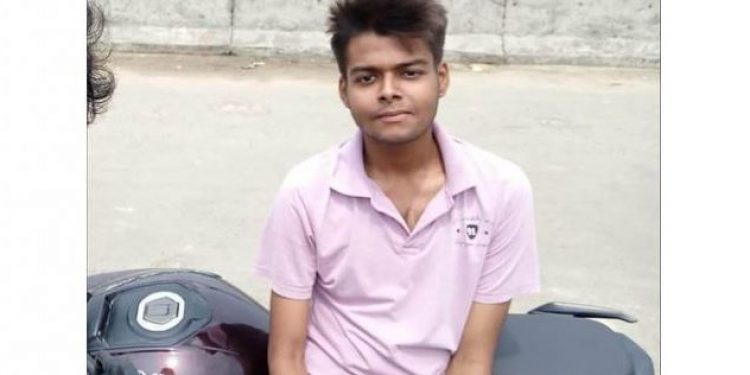 The authorities of Gauhati University have suspended the Chief Medical Officer (CMO) of the varsity hospital following the death of a B Tech student which sparked tension in the university on Friday.

Irate students staged a demonstration and held the varsity doctors as well as authorities responsible for the death of Himangshu Neog, a B Tech third semester student of the University.

Himanggshu, a boarder of RCC-2 hostel, fell unconscious and was on Thursday taken to GU Hospital in a critical condition but due to lack of proper facilities he was subsequently rushed to MMC Hospital at Panbazar, where the doctor declared him brought dead.

Himangshu’s parents have filed an FIR at Jalukbari police station alleging that their son died due to negligence of the varsity authorities, which sent him to MMC Civil Hospital in an ambulance without a doctor or paramedical staff.

The FIR also said that there was no oxygen supply in the ambulance to aid the student who was suffering from breathlessness.

The police said his body has been handed over to the family following post-mortem examination at Gauhati Medical College Hospital (GMCH). The post-mortem report is awaited.

Varsity authorities have suspended the CMO Dr Narendra Narayan Taukdar for dereliction of his duties besides announcing a probe into the incident.

“We have ordered a probe into the incident and a two-member probe panel has been formed,” GU VC Mridul Hazarika told Northeast Now. VC Hazarika also admitted that there are not enough facilities in the varsity hospital.