Three thousand small tea growers from Assam are going to express their solidarity with noted social activist Anna Hazare by joining his satyagraha in New Delhi on March 23. The veteran Gandhian who has been the face of the Lokpal movement in the country has announced that he is going to raise the issue of Jan Lokapal, farmers’ demands and poll reforms during the satyagraha.

Team Anna national core committee member and north-east in-charge Dibyajyoti Saikia on Sunday addressed a conclave of small tea growers at Barbaruah where various issues and grievances faced by the state’s small tea planters were raised. During the meeting the small tea growers’ body pledged to send at least 3,000 members to the Anna Hazare’s programme in New Delhi to highlight their plights. 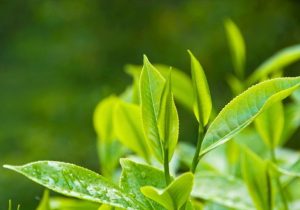 “I raised the issue regarding the plight of small tea growers of the state with Anna Hazare. He has agreed to highlight the issue during the satyagraha. The small tea growers are one of the prime contributors of the state’s economy but they are deprived even from the minimum benchmark price of green tea leaves. There are around 1.8 lakh small tea growers but most of them have no land pattas. Anna Hazare’s satyagraha movement will give them a platform to raise their issues,” Saikia who is also the face of the anti-witch hunting movement in Assam said.