A consignment of ‘Kazi Nemu’ was exported from Guwahati in Assam to London in June. 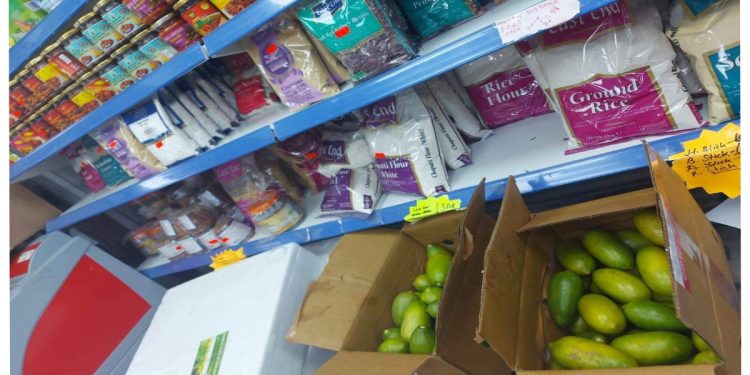 One of the main items that make every Assamese cuisine complete – ‘Kazi Nemu’ – which is exclusively grown and found in Assam, has made its way into the markets of London – the capital of Great Britain.

A consignment of ‘Kazi Nemu’ was exported from Guwahati in Assam to London in June and is now available in different supermarkets in the British capital including at the Al-Hamra Supermarket at Northampton in England’s East Midlands region. 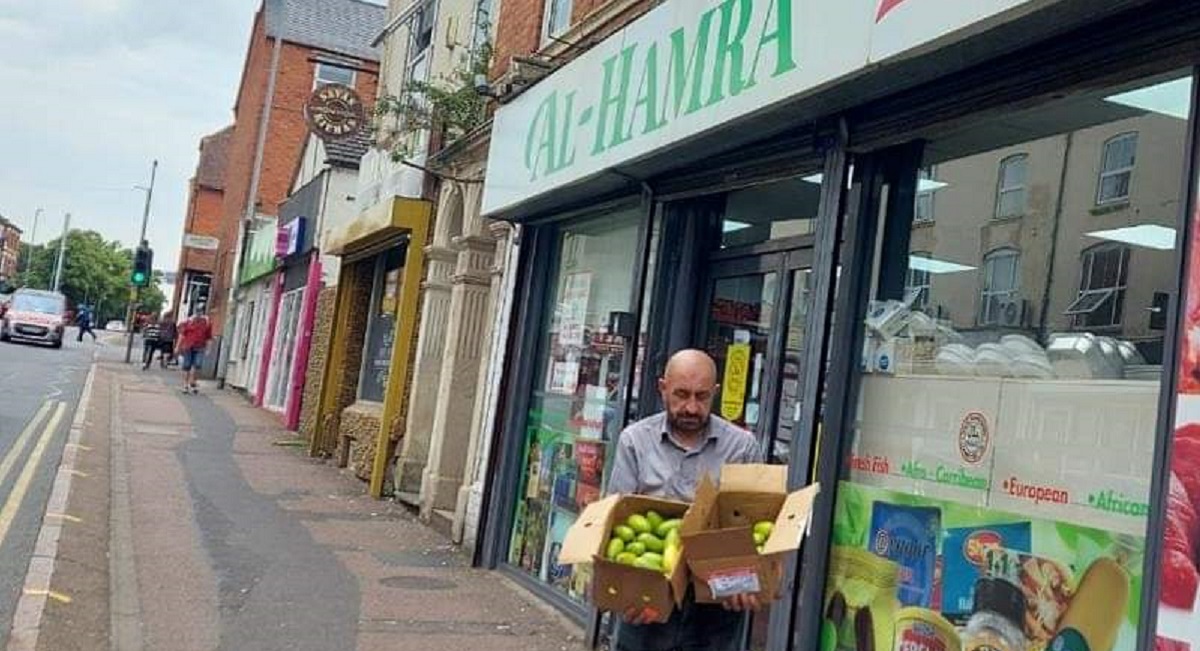 Earlier, between December 2020 and January 2021, a massive consignment of ‘Kazi Nemu’, also known as Assam lemon, weighing nearly 6 MT was exported to the European markets.

‘Kazi Nemu’ are used for preparing refreshing drinks and pickles as well as garnishing curry and other dishes. 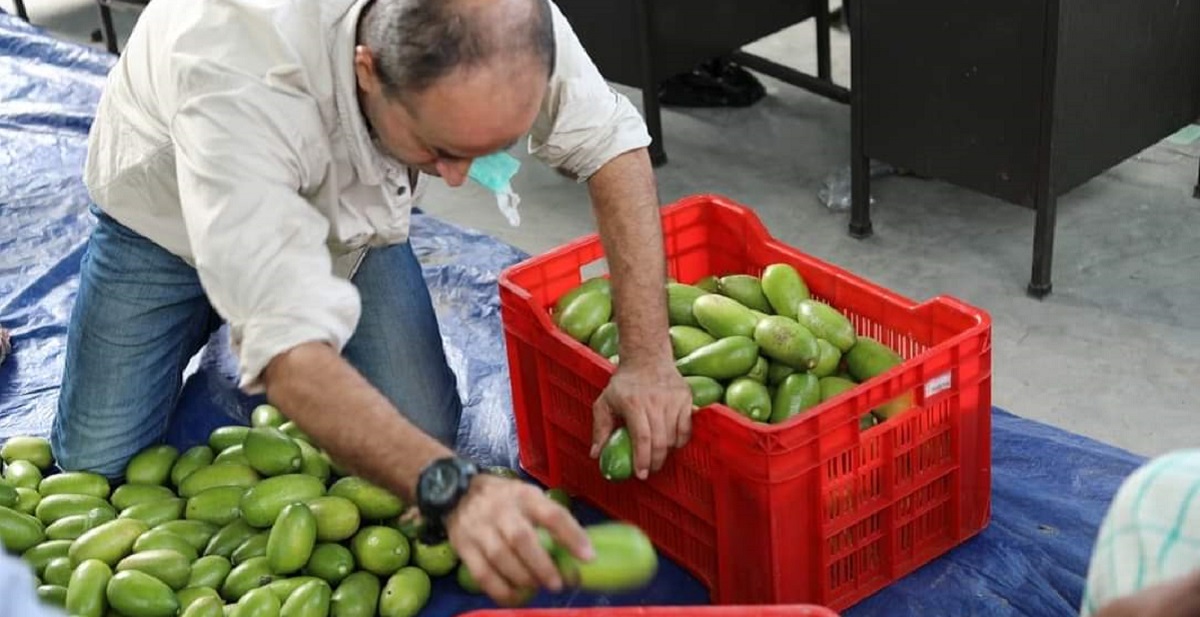 The consignment was exported by Agricultural and Processed Food Products Export Development Authority (APEDA) from LGBI Airport in Guwahati to Dubai via Delhi.