Assam’s Barpeta jail to get a library soon; MLA donates funds from scheme 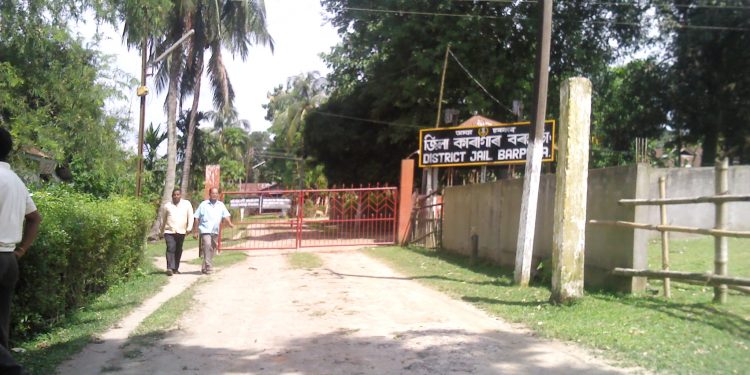 For a change, the inmates of the Barpeta jail in Assam will have a library soon.

Asom Gana Parishad (AGP) legislator from Barpeta constituency Gunindra Nath Das has decided to give Rs five lakh from his local area development fund to set up a library and buy book s for the inmates of the jail.

“The thought came to my mind when I visited the jail on January 1 early this year. The jailor told me that he had not been able to set up a library due to scarcity of funds. I decided to give the fund from the MLA’s local area development fund,” said Das, who also becomes the first MLA to grant fund for setting up a library in jail in Assam.

“Some of the jail inmates also told me that they have temple and mosque in the jail premises to pray but not a library,” he said adding that a library will help building a reading habit among the inmates and divert their minds towards positivity.

Some people have already donated some books for the library and efforts are on to get more books in the form of donation, Das said.

Interestingly, the inmates of the jail have volunteered to work for free to set up the library.

The jail authority said that the work has already been started for the library and it is expected to be completed by March 31.

It may be mentioned here that although the Assam Government had launched a scheme to set up libraries in rural areas of the state, the existing number of libraries are not sufficient and conditions of most of the libraries are pathetic.