The Assamese people residing in Pune, in association with Luit- the Assamese Society in Pune- staged a protest against CAA on Wednesday.

“We strongly oppose the Citizenship (Amendment) Act (CAA), which has been imposed on us by the government,” stated an official release.

“The government has not thought about the sentiments of the people and the harmony of the multi-communal state of Assam,” it added.

“This act directly endangers the culture of Assam as the inclusion of the immigrants, irrespective of their religion and this will erode the ethnic, cultural, linguistic identity of the indigenous people of Assam,” the release stated.

The release further stated that it’s important for the national and international community to understand who these protesters are in Assam.

“Assamese people are not communal. They are not protesting against Muslims or Hindus. They don’t discriminate between Hindu or Muslim infiltrators. This is the crux of the whole movement,” the release added.

“We, the Assamese people want all illegal infiltrators out of the state,” the release reiterated. 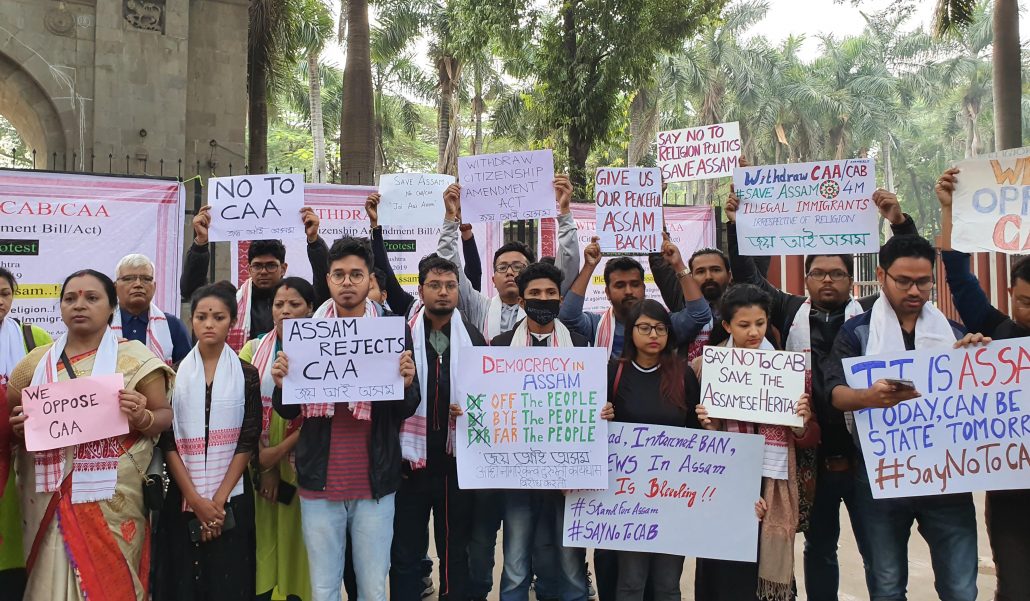