The youth, who was arrested under NDPS Act, was on Tuesday remanded to judicial custody 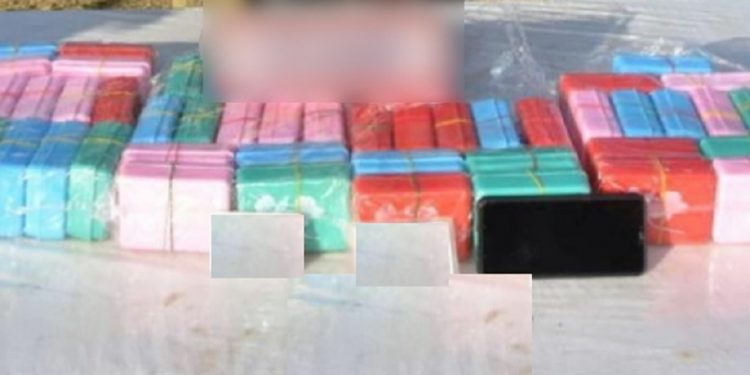 A youth has been arrested in upper Assam’s Jorhat on charges of his involvement in drug smuggling.

A team of Jorhat police arrested Dipak Gondhiya on Monday night on charges of peddling drugs at Tarajan here after recovering narcotic substance from him.

The youth, who was arrested under NDPS Act, was on Tuesday remanded to judicial custody by a local court.

The official said that narcotic substance weighing about four to five grams recovered from Gondhiya is suspected to be Brown Sugar.

Sample of the suspected narcotics substance will be sent to the State Forensic Science Laboratory in Guwahati for necessary tests for confirmation, the official added.

He is suspected to be one of the many young peddlers believed to be involved in the illegal trade that is reportedly spreading in and Jorhat town in recent months.

Jorhat police arrested over 15 persons in the past few months on charges of drugs peddling with two youths arrested earlier this month with suspected narcotic substance near the Jorhat Town Railway Station.