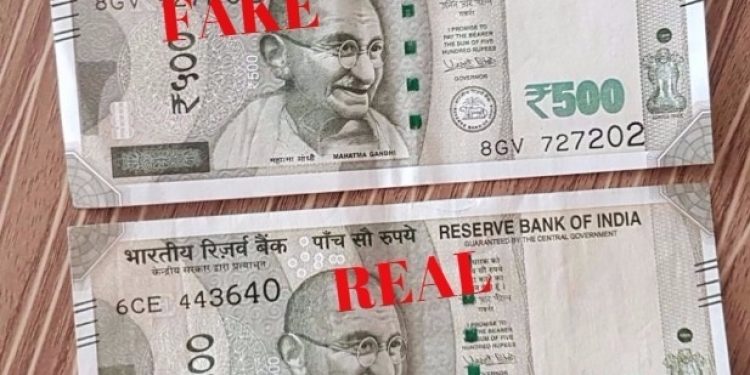 Golaghat police have arrested a woman in connection with a fake currency note racket in Assam.

The woman has been identified as Hasna Begum of Imlam Nagar in Dergaon.

Police also recovered some fake currency notes from a shop in Dergaon owned by the woman.