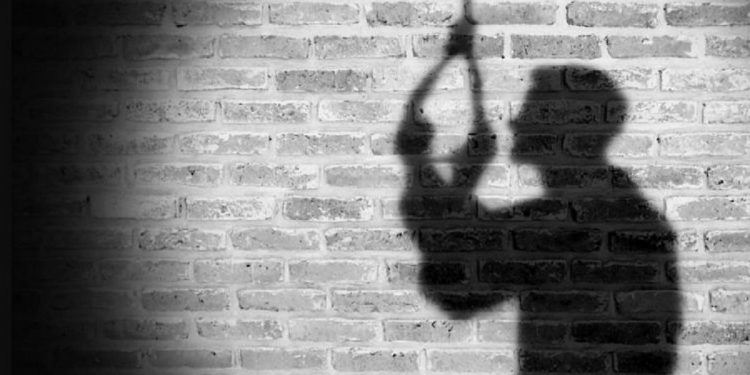 A 32-year-old woman, who was in institutional quarantine in Southern Assam’s Hailakandi district allegedly committed suicide by hanging herself on Monday.

The woman was in a quarantine centre along with her family after returning from Bengaluru.

According to police, the husband of the deceased suspected that delay in the sample’s report might forced her to take the extreme step.

A police official said that the woman was found hanging on Sunday night from the window of the washroom of a government school, which was earlier turned into a quarantine centre.

The woman, her husband and their eight-year-old son had returned to Hailakandi from Bengaluru by flight on June 28.

Police quoting the health officials said that after their return, swab samples were collected and sent to the Gauhati Medical College and Hospital and all of them were put under quarantine.

Though the husband and son were tested COVID-19 negative but the test report of the woman was awaited due to the technical reasons.

The health officials subsequently conducted a rapid antigen test of the samples of the deceased woman and the result came negative.

For more confirmation, the swab sample of the woman has been sent to Silchar Medical College and Hospital for RT-PCR test.