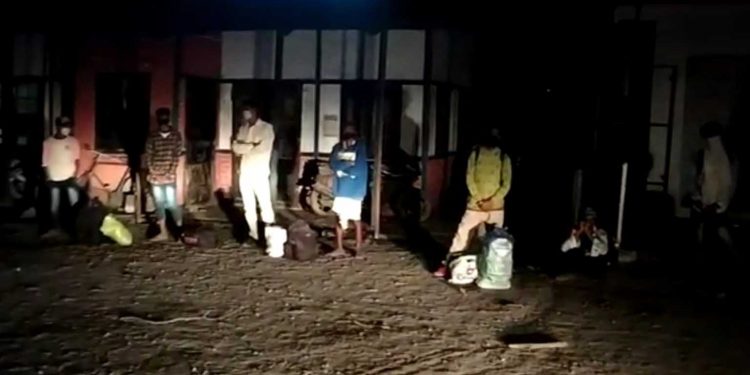 Barpeta police on Wednesday night seized as many as nine four-wheelers in Patacharkuchi and arrested 29 labourers travelling in the vehicles.

The labourers were from Rangapara, Dispur, Hengrabari and Garchuck ad they were on their way to Barpeta, Sorbhog, Bongaigaon, Barpeta, Kalgachia and Dhubri.

The labourers were later released on bail and arrangements were made for preliminary medical check-up and sent to a 14-day quarantine.

Meanwhile, the nine drivers of the vehicles were sent to judicial custody.

As the number of COVID-19 cases continues to rise across the country, the union health ministry on Wednesday put various districts of the state in different zones under three colours- Red, orange, and under different categories according to the intensity of the virus infection.

Accordingly, Golaghat, Morigaon, Nalbari, Goalpara and Dhubri were put in the category of ‘hotspot districts with cluster’, which is signified by Red colour