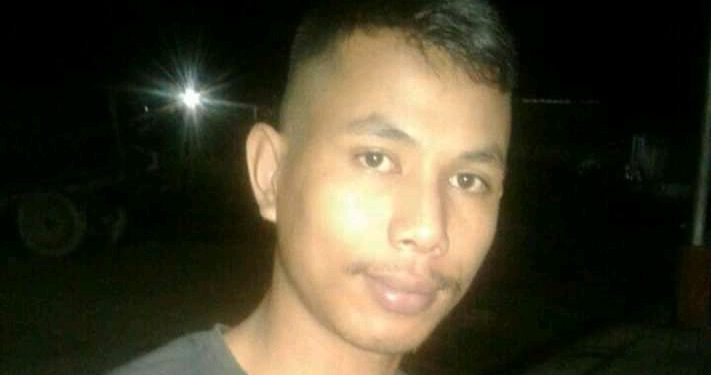 A cadre of the proscribed ULFA (I) was apprehended in upper Assam’s Tinsukia district on Wednesday night.

Based on specific input about an ULFA (I) militant sneak into Assam from Myanmar, a joint operation by the Assam Police and the Army was launched.

During the operation, ULFA (I) rebel Raktim Gogoi alias Bakhar Gogoi was nabbed from Penegre area of the district.

Ahead of Prime Minister Narendra Modi’s visit to Assam, police on Wednesday averted an attempt by insurgents to trigger major explosions in Guwahati after it recovered two IEDs in Guwahati.

The IEDs were recovered from Pan Bazar and Paltan Bazar areas of the city.

Prime Minister Modi is scheduled to visit Kokrajhar on February 7 to participate in the celebration of the signing of Bodo peace accord which was signed on January 27 in New Delhi.