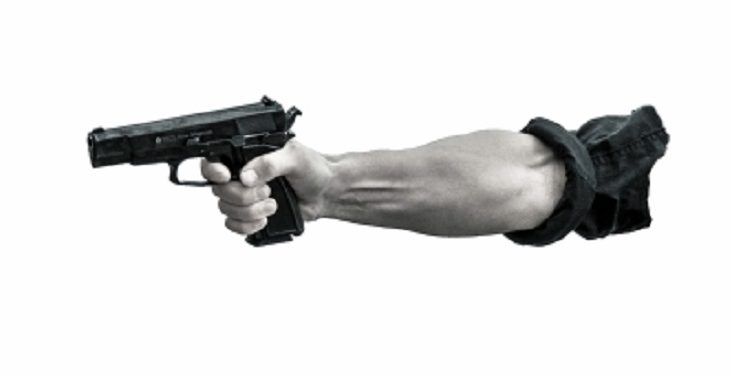 A linkman of the ULFA (Independent) who was allegedly involved in the Lakwa ONGC employee abduction case was shot in the leg by police at Sadiya in eastern Assam’s Tinsukia district while trying to ‘escape from custody’.

The linkman has been identified as Tapan Buragohain.

The incident took place on Friday under the Sadiya police station and came to light only on Sunday.

The incident took place on the night of Friday when the linkman had accompanied a police team to show them the residence of another ULFA-I linkman.

“The Ulfa-I linkman was recently arrested in connection with the abduction of three ONGC staffers at Lakwa, Sivasagar on April 21. On July 9 in between 11.30 pm to 12 midnight, he accompanied the police team to a remote area under the Sadiya police station to show the hideout of another ULFA-I linkman.

“Suddenly, taking advantage of the darkness he tried to escape breaking the shackles of police. To stop him police had to shoot him in his legs. He received one bullet injury in the right leg. He was later admitted to the Assam Medical College and Hospital,” Sadiya SP Sumeet Sharma claimed.

Earlier, a constable of the 25th Assam Police (ONGC) Battalion, Basant Buragohain was arrested by the Sadiya police for his role in the abductions.

Two of them Alakesh Saikia and Mohini Mohan Gogoi were rescued within 72 hours by a joint team of Army, Assam Rifles, Assam police, and Nagaland police from the jungles of Mon district in Nagaland.

On the other hand, Retul Saikia was released by the ULFA-I on May 22.