Assam: ULFA (I) linkman injured in police firing at Naharkatia 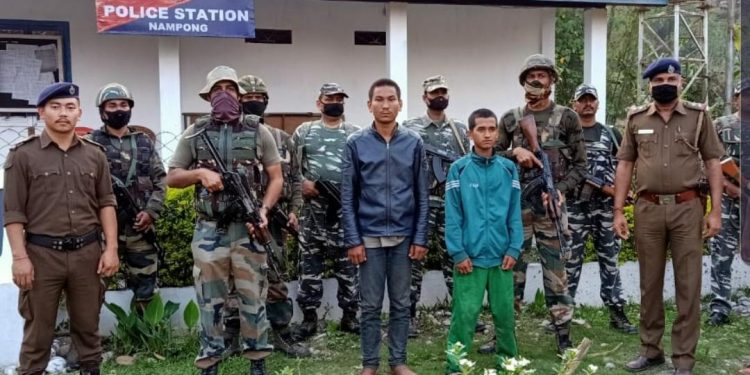 A suspected ULFA (I) linkman was injured in police firing at Jaipur under Naharkatia police station in upper Assam’s Dibrugarh district.

Police opened fire on the ULFA (I) linkman when he had come to collect the extortion money from the tea factory.

“We received information that a ULFA (I) linkman has come to collect extortion money from a tea factory. Immediately our team reached the spot and our police team opened fire on him when he had tried to escape from the spot,” said a top police official.

Earlier on July 10, a linkman of the banned outfit, who was allegedly involved in the Lakwa ONGC employee abduction case was shot in the leg by police at Sadiya in Tinsukia district while trying to ‘escape from custody’.