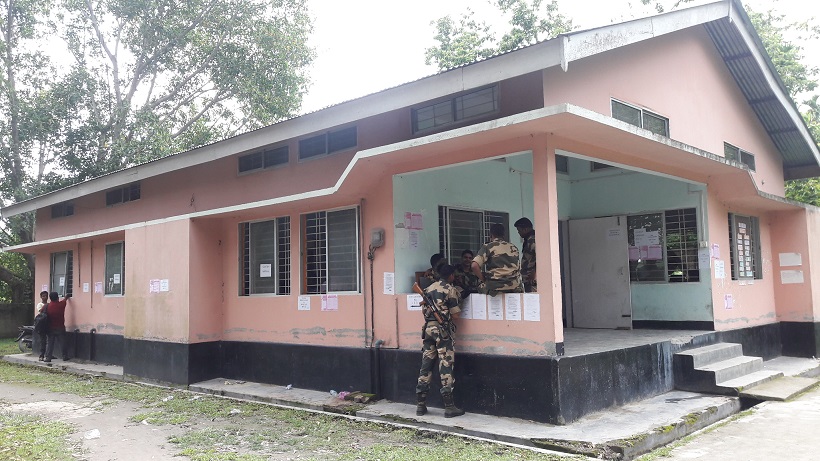 Along with other parts of the state, Udalguri hailed the historic moment when the much speculated and anticipated final draft of NRC was published on Monday.

The biggest exercise of citizens’ records was hailed by the people of the district irrespective of caste, creed and religion.

Out of the total 8,76,030 applications received by the NRC authority, 7,48,803 names figured in the complete draft in Udalguri district.

Around 1,27,227 names didn’t find place in the full version of the draft of NRC, for unknown reasons or non availability of supporting documents.

But, an order issued immediately after the draft publication of the NRC, by Deputy Commissioner, Udalguri Dilip Kumar Das stated that applicants may approach the concerned LRCR at the NRC Seva Kendras (NSK) from August 7
to September 28 next to file their claims and know the reasons for non inclusion of their names in the complete draft of NRC.

“Any person having any claim or objection or application for correction may apply as per forms available in the NSK or download from the NRC website http://nrcassam.nic.in and submit the same before the concerned LRCR during the period from August 30 to September 28 next subject to
certain given conditions”, the order added.

Meanwhile, the Udalguri district committees of AASU,ABSU,AJYCP,AKRSU,AAGSU,ARSU,AASAA,ABMSU and other social organizations hailed the publication of complete version of draft NRC in a peaceful atmosphere.