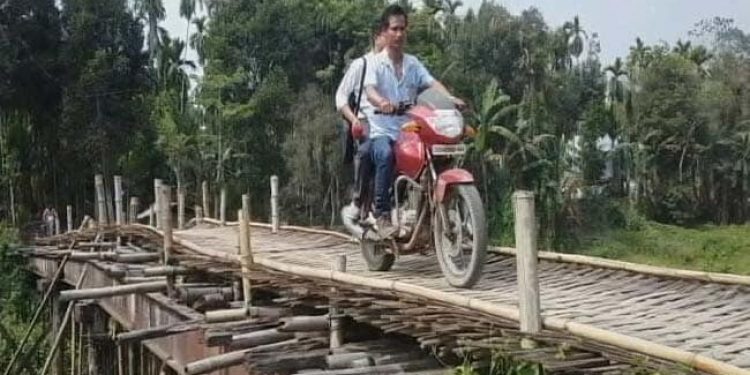 However, in respect of persons above 60 years of age, children below 12 years, women, all officers and employees of State government, central government, police personnel on duty are exempted from the purview of pillion riding.

This order has been passed in pursuance of information received that there are frequent movement of extremist and miscreants on two-wheelers with pillion rider, moving in the areas throughout the district of Sivasagar during both day and night hours.

Hence, apprehending the possibility of committing unlawful acts of terrorism and act of shooting, killing, extortion and looting etc. by these anti-social elements the prohibitory order has been imposed, stated a press communique issued by the district information & public relations officer of Sivasagar.

The order has come into force with immediate effect and will remain in force for 60 days or until further order. Any violation of this order will be punishable under Section 188 IPC, it added.