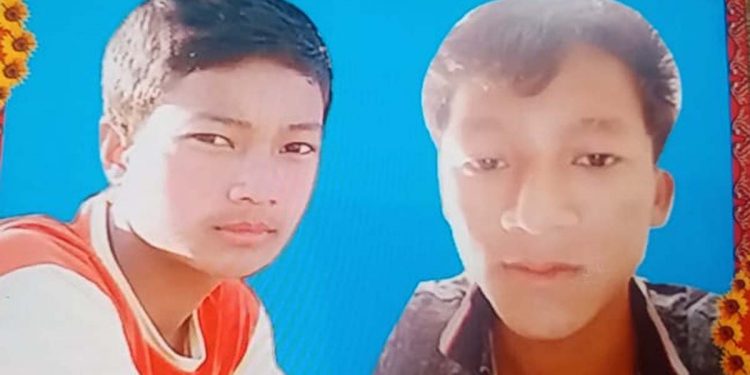 Two students have remained missing for the last nine days from Fohurabari village under Tamulpur police station in Baksa district.

But they didn’t return home even at night.

Both are the students of Ambari Sorubhera High School.

Since then both the students have remained missing.

Sources said, after two days, the students had contacted some villagers using an unknown mobile number saying that they were in Guwahati, but they did not mention about the place where they were.

The family members of the two teenagers have lodged an FIR at Kumarikata police outpost about the missing of the students.

Police have been investigating the matter and trying to find out the missing students.

Till the filing of this report, the police have failed to trace the location of the missing students.

If someone receives any information regarding the students, the family members have requested to contact them over the mobile phone numbers at 9957046849, 9957177920.

They can also contact the Kumarikata or Tamulpur police station.