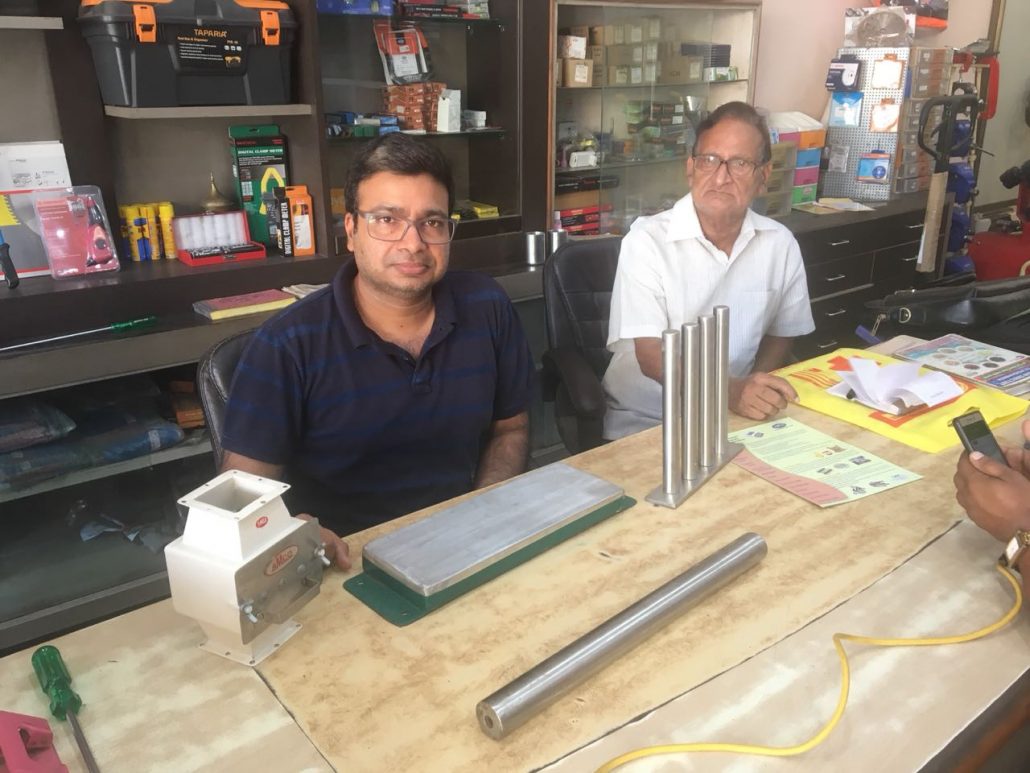 Even after deep-sea divers of Indian Navy failed to locate the missing vehicle from Dikhow River, two magnets manufactured by a Dibrugarh-based businessman on Wednesday played magic to trace the ill-fated Swift D’zire.

Five members of the family of Guwahati based businessman Haren Bora had gone missing from September 1 evening after their Maruti Swift Dzire plunged into the Dikhow River at Dachial village of Dikhowmukh area in eastern Assam’s Sivasagar district.

Sivasagar District administration had swung into action and engaged SDRF and NDRF personnel from Sunday to locate the vehicle.

After the SDRF and NDRF team failed to locate the ill-fated vehicle, an eight-member Indian Navy team was airlifted from Visakhapatnam.

But, the officials of the Assam Fire & Emergency Service had to try for alternative ways to locate the ill-fated vehicle.

Since Dr Kakati had long working experience as an engineer with the NF Railways, he immediately guided the officials of Assam Fire & Emergency Service to Assam Magnet Company’s owner Ashok Garodia in Dibrugarh.

Garodia was kind enough to immediately give two high-power magnets – one rectangular and another cylindrical to the Assam Fire & Emergency Service team on Tuesday evening. The magnet weighed about three kgs each.

“Since we fabricate the magnets for industrial use, I thought the two pieces would be good enough for the search operation,” Garodia told Northeast Now from Dibrugarh.

The rescue team on Wednesday morning resumed the search operation with the two magnets, and took slightly more than an hour to locate the ill-fated vehicle which was stuck under some thick foliage about 30 feet under water.

Soon the divers rushed under water and confirmed that the two magnets had rightly detected the ill-fated vehicle.