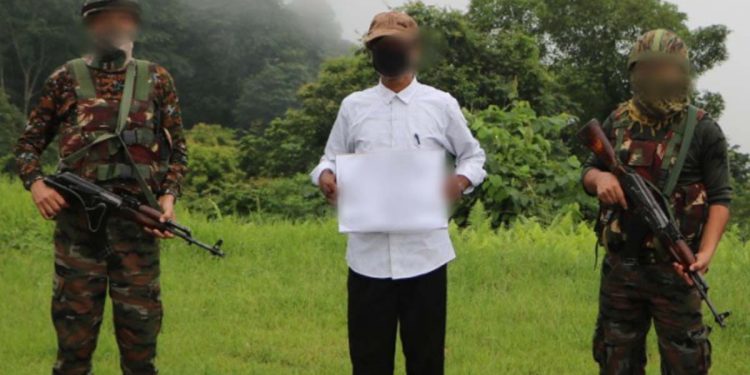 Troops of Assam Rifles under the aegis of Indian Army in a joint operation with Assam Police apprehended an active cadre of ULFA-I near Lalpahar in Tinsukia district’s Lekhapani area recently.

Based on a specific input regarding presence of a cadre belonging to the United Liberation Front of Asom-Independent (ULFA-I), a joint operation was launched in the Lekhapani area.

“During the search one insurgent identified as a SS Colonel of ULFA(I) was apprehended. The insurgent is suspected to be the assistant secretary of ULFA(I),” said Guwahati-based defence PRO Lt Col P Khongsai.

“The apprehended individual has been handed over to Tinsukia Police for further investigations,” Khongsai informed.