The arrested official, who was posted in Tinsukia district as superintendent of excise, has been identified as Manash Jyoti Das 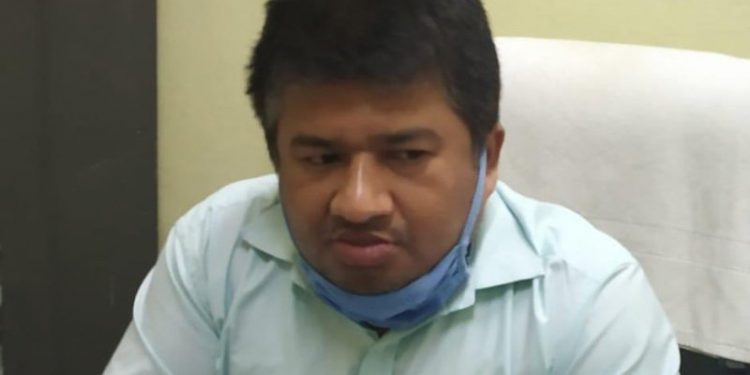 The Vigilance and Anti-Corruption Bureau of Assam police on Thursday arrested a top excise official and a peon for allegedly accepting bribes from a liquor shop owner in Tinsukia.

The arrested official, who was posted in Tinsukia district as superintendent of excise, has been identified as Manash Jyoti Das.

“A team of 11 Vigilance and Anti-Corruption sleuths laid a trap in Tinsukia after getting information about the officer of taking bribe. He was caught him red-handed while accepting the bribe from the proprietor of a liquor shop,” said a police official.

According to the allegation, Das has been demanding money from wine shop owners in Tinsukia every month.

The team of vigilance sleuths conducted a raid at the chamber of the superintendent of excise office located near the Deputy Commissioner Office in Tinsukia.

According to sources, the arrested official be taken to Guwahati where they shall be produced before the special court on Friday.

“Our investigation is on and if anyone found involved in the incident would be booked,” said a police source.