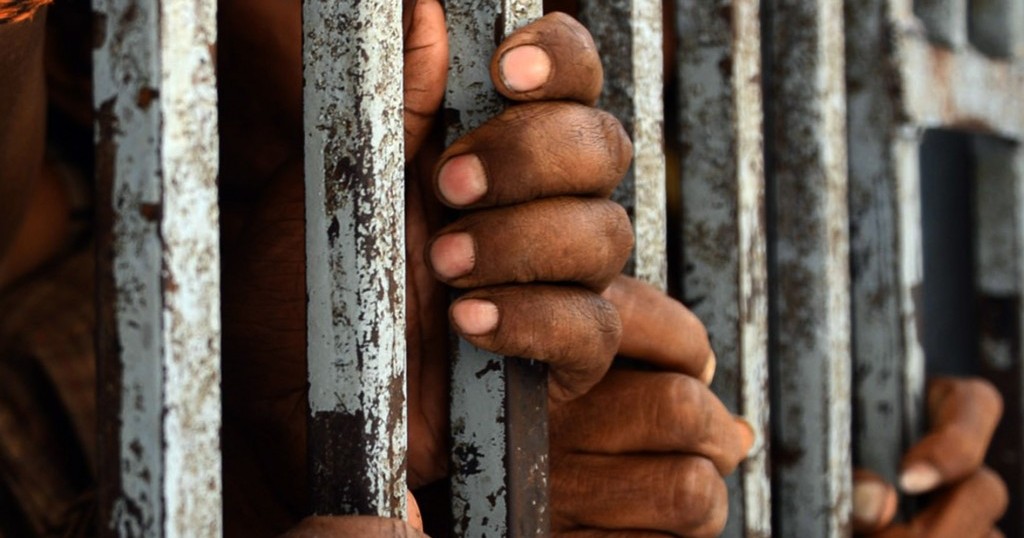 Three undertrial prisoners being lodged at the Karimganj district jail escaped from the hospital ward of the jail on Friday night.

Police officials said the jail inmates on Friday night broke open the window of the hospital ward which was also the quarantine ward of the jail, jumped off the roof and escaped from the premises.

Karimganj superintendent of police (SP) Kumar Sanjit Krishna said, “Of the three prisoners, one hails from Hojai district while the two others are from Patharkandi and Bajarichora areas of the district.

SP Krishna said an FIR has been lodged by the Jail Superintendent and investigation is in progress.