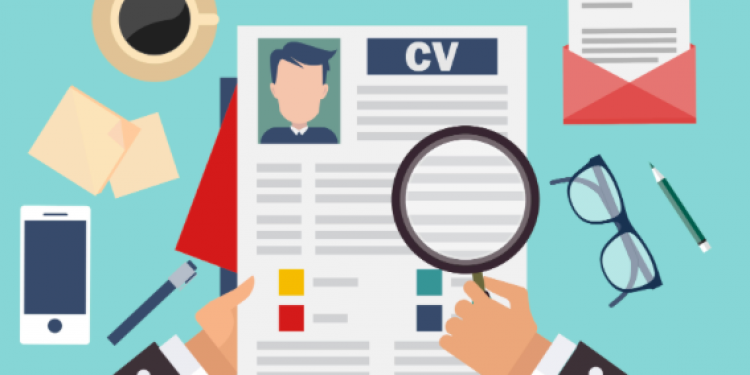 The candidates applying for the posts of assistant teachers in the upper primary schools under the Sarva Shiksha Abhiyan (SSA) in the BTAD region of Assam alleged that they have been discriminated.

They have alleged that a partial attitude has been adopted towards the professionally qualified candidates even after showing their experience as teachers in the BTAD region after contractual appointments by the concerned education department of the BTC.

Alleging partiality in the screening of teachers for the posts under the SSA, a group of deprived candidates on condition of anonymity told this correspondent that even though they had the required qualifications like B Ed for the SSA posts of assistant teachers and have four years continued teaching experiences in the upper primary schools in the BTAD region,but mysteriously they were not accepted by the concerned authority.

The deprived candidates further alleged that earlier the guidelines of the teachers appointment in the upper primary schools was that those candidates having high professional degrees like B Ed degrees need not extra qualifications like D L Ed which is considered must only for the lower primary schools.

The candidates further added that if they were made scapegoats, they might move the court seeking justice.