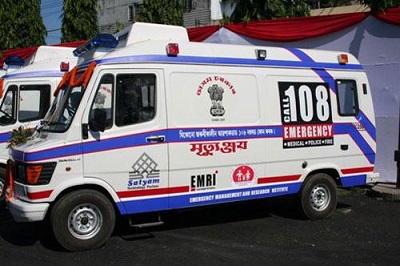 The ongoing strike by GVK EMRI employees entered the fourth day on Saturday. Additional security personnel were deployed at the GVK EMRI’s head office in Guwahati on Saturday in front of which the agitating employees had been staging a demonstration to protest against the alleged violation of labour laws by the company.

A report published in the The Assam Tribune stated that the GVK EMRI issued a notice of termination on Saturday to its EMTs (emergency medical technicians), pilots, ERs (emergency response officers) and captains, citing that their agreement with the Government expires on September 30 next.

The agitating union members, however, downplayed the notice, saying it was a “threat tactic”. Such notices are issued whenever there is an agitation, they said.