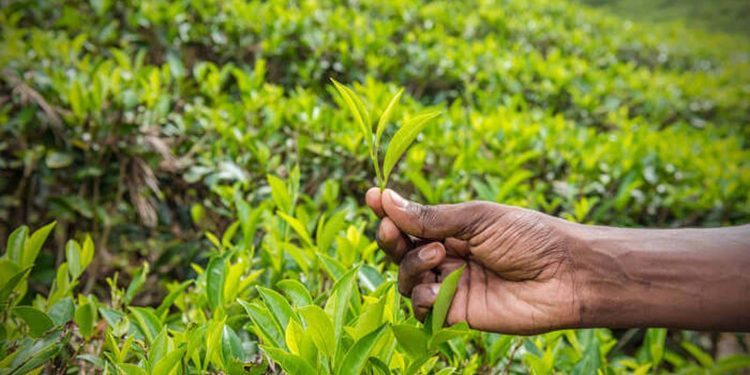 Between January and November last year, it imported a record 50.4 mkg leaves from India at a high average unit price of $3.91 (Rs 280) a kilo.

This has made Iran the single largest importer of Indian tea beating the CIS countries (led by Russian Federation) for the first time.

So the escalation over Qassem Soleimani’s assassination has raised worries in the Indian tea industry.

Arijit Raha, the secretary-general of Indian Tea Association told Northeast Now that growers and exporters were keeping their fingers crossed.

“Any disruption of tea exports to Iran would have adverse economic consequences for the industry,” said Raha.

“We hope Trump does not start a war.”

The Indian tea industry has already many worries:

So it was hoping against hope it does not end up loosing its top buyer.

Under US pressure, India has brought down its oil imports from Iran to nearly zero but Iran has only boosted tea imports from India.

“Indian tea exports to Middle East have steadily gone up over the years despite continuous US sanctions and the turmoil in the region during the last 10-15 years,” he added.

“The present sanctions by US may create some difficulties, but tea exports will continue to grow,” he reiterated.

“India has Rupee-Rial mechanism (USD converted to Rial to INR) through which certain exports like tea, rice, etc are covered for repatriation,” explains ITA Sujit Patra.

“A portion of US dollar is kept for barter trading of tea. This system will continue till equivalent oil money is there,” Patra added.

Anshuman Kanoria, chairman, Indian Tea Exporters’ Association (ITEA), says he is ‘very worried’ by the escalation of tension in Iran.

“Iran is now our lead importer and a very trusted partner. At this stage, we can only pray there is no further trouble,” Kanoria said.

The Iranian Ambassador in India Ali Chegini had detailed discussions in Kolkata with the Indian tea producers and exporters last year.

ITA had signed MoU with Iran for 30 million kgs of tea exports, which it touched in 2018.

Goodricke MD-CEO Atul Asthana told Northeast Now that the ‘worries are for the future and were not immediate.”

“As most of the 2019 contracts have almost been shipped out and as the season has now closed, there is not much to lose even if there are fresh sanctions imposed,” Asthana said.

He, however, said the tea industry has to closely watch what happens after April 2020 when new contracts for the fresh season are to be worked out.

Iranians have one of the highest per-capita rates of tea consumption in the world and since old times every street has a Châikhâne (Tea House).

Châikhânes are still an important social place where older generations gather with their friends for a chat over a delightful cup of creamy and spicy Persian tea.

Iran produces about 40 millions kgs of tea in the northern provinces, specially in Gilan province on the slopes of Alborz, but it consumes nearly 95 million kgs.

The demand-supply gap is largely met by imports from India.

Tea cultivation in Iran started with Haj Mohammed Mirza who smuggled 4000 tea plants from India into Iran in 1882.