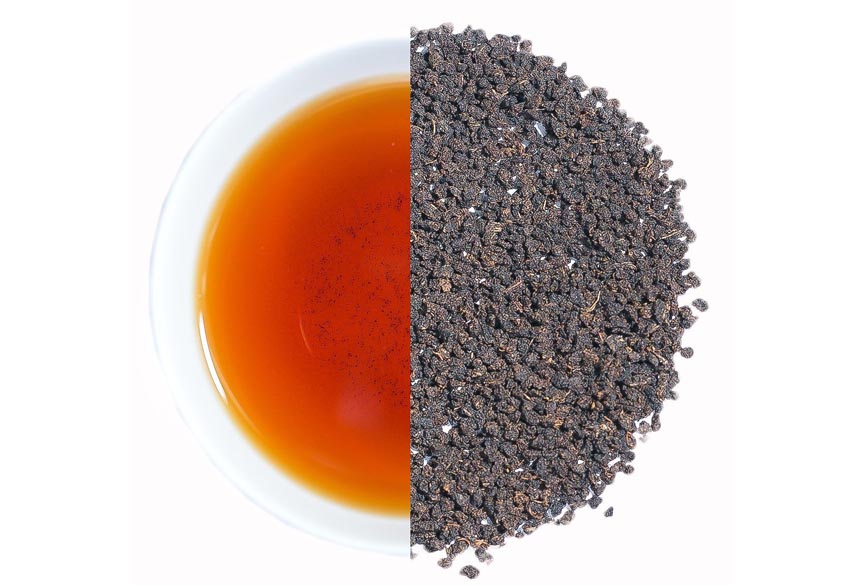 The Chairman of Tea Board of India Arun Kr. Ray stressed popularizing Assam Tea as it is world famous and it is not simply a drink made from some green leaves but a   healthy beverage for the human life.

Saying as it is one of the best drinks in the world it’s price should be made reasonable for the common people so that everybody can consume it.

He was speaking at the 34th Biennial General Meeting of the Tea Association of India, Assam Branch (TAIAB) which was held at Thakurbari Planters Club in Rangapara on Saturday.

Indian tea exports till November 2018 suggests that the total exports should be in the region of 260 MKgs compared to 252 MKgs in 2017. The foreign revenue earning has also increased to Rs 4624.34 Crores from Rs 4478.24 Crores last year, which indicates a better price realization of exported Teas at Rs204.83/Kg compared to Rs198.12/Kg last year.

Highlighting graph of the production level the Tea Estates in the organized sector harvested 57% of the total output during 2017 and 58% in 2018 up to November. “Over the past decade, the industry has witnessed a dramatic dip in its fortunes with decreasing yield, increase in pest and disease infestations which have become more and more unmanageable.

One of the reasons of low land productivity is ageing tea bushes, high vacancies, and poor bush frame, which can be overcome by re-plantation and rejuvenation pruning & infilling.” He said adding if the industry has failed to keep pace with the required rate of re-plantation it is because of financial constraints.

He said Labour Welfare Department of Assam has worked out a draft composite minimum wage of Rs.351.33/- per day for the plantation workers for both Brahmaputra and Barak valley. While several rounds of discussion are being held the Govt notified an interim increase of Rs.30/- per day per worker in the month of July 2018 with retrospective effect from 1st March 2018.