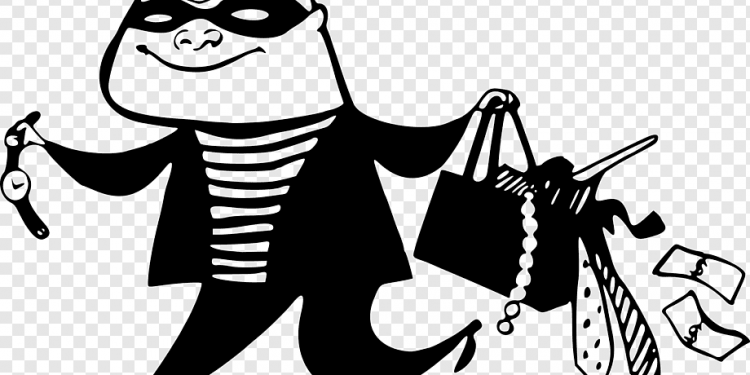 After few days taking the advantage of the candidness of the said family members, the accused looted their valuable ornaments made of gold worth several lakhs of rupees.

“Hazrat is a veteran criminal and using fake identities he has been involved in many such incidents of looting and theft,”he said.

“However every time he managed to escape. This time we are successful in nabbing him,” the policeman added.

“We have recovered stolen gold ornaments worth more than rupees five lakhs from his possession. Interrogation is still on to bring out the identities of the other people involved in the organized criminal practice,” inspector Bhuyan further said.