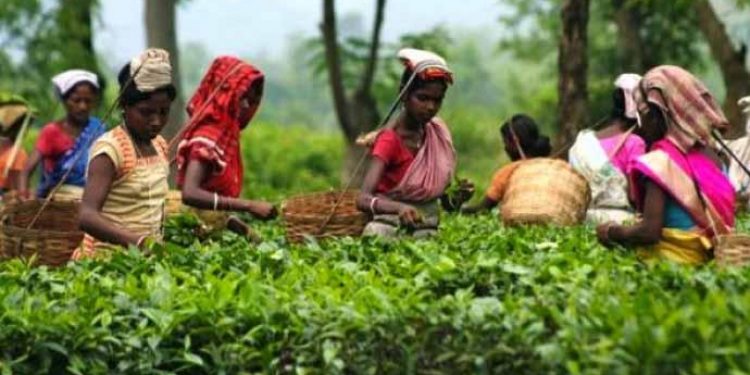 At least 13 tea garden workers have died due to alcohol poisoning in Golaghat Assam, since Thursday evening.

This incident happened at Halmira Tea Estate, about five kilometers from the district headquarters .

According to a report in national media, among the 13 people who had died till now, eight are women. At least 25 people have been admitted to hospitals in the district.

The incident happened after a tea garden worker known as Sanjay Oran brought local country liquor known as Sulai in a jerry can.

The other tea garden workers of Halmira Tea Estate brought the liquor from his house.

Deputy Superintendent of police Partha Protim Saikia said that a sample of the liquor had been sent for forensic investigation.

However, Saikia claimed that the can in which the liquor was brought might have been contaminated.

According to the deputy superintendent, the liquor was not brewed at the tea estate but brought from outside.

A health department official said that the workers who had been admitted were in a drunken state so they suspect the liquor to contain poisonous substances.

The tradition of drinking country liquor has remain a common practice among the tea garden workers despite many drives against country liquor and awareness program about the adverse health impact of such liquor.