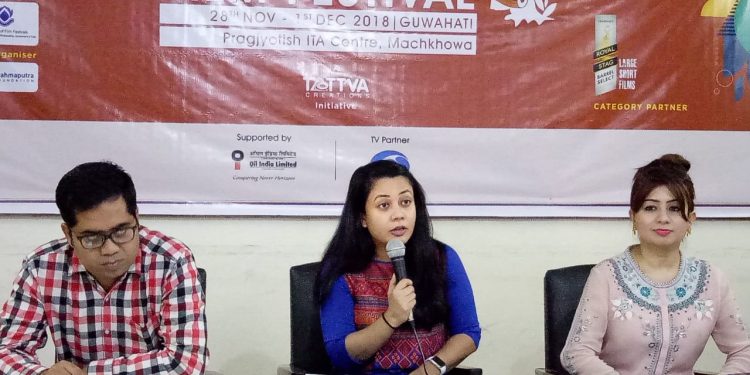 The sixth edition of Brahmaputra Valley Film Festival will kick start on November 28 at Pragjyoti ITA Centre of Machkhowa in Guwahati.

Films from north-eastern states along with a few invited films from rest of the country will be screened this time.

A short film contest was organized and over 300 films were received out of which top 15 will be screened in the film festival.

Noted film director Sriram Dalton’s ‘Spring Bird’ will be the opening film of the festival.

Nagamese film ‘Nani Teri Morni’, ‘Ralang Road’ from Sikkim, ‘Chor’ and ‘Bornodi Bhotiai’ from Assam are some of the feature films to be screened in the festival.

Tanushree Hazarika, festival director, while interacting with media in Guwahati on Thursday said the festival has been putting effort to promote the north-eastern films basically since its beginning.

Assamese film director Pulak Gogoi would be honoured with the Lifetime Achievement Award.