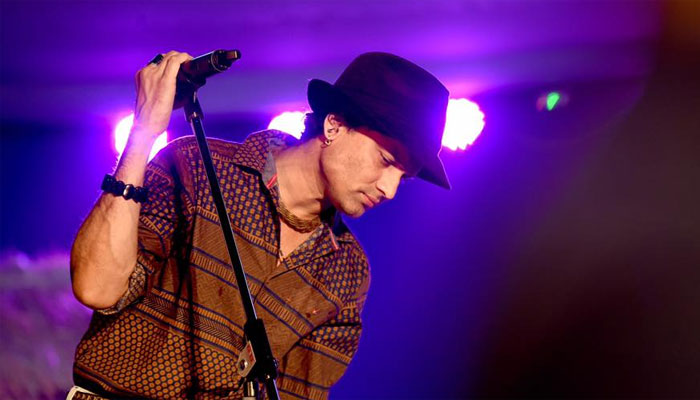 Singer Zubeen Garg will be conferred with the ‘Hero to Animals Award’ from People for the Ethical Treatment of Animals (PETA) India.

Other recipients of PETA India’s Hero to Animals Award include Asin, for saving a dog who’d been hit by a car, Cyrus Broacha, for refusing to perform a stunt that involved riding a bull, Zarine Khan, for rescuing a cat from the street, Rani Mukerji, for helping a dog in distress on her film set, Sadaa Sayed, for helping a puppy who was almost hit by a car during a rainstorm, Shilpa Shetty, for raising awareness of the plight of animals in circuses, Aindrita Ray, for helping puppies who were being abused  and Dia Mirza’s production house, Born Free Entertainment, for showing that homeless animals make wonderful additions to families.

PETA India also offers this guidance on its website showing members of the public what they can do to help the group stop animal sacrifice.