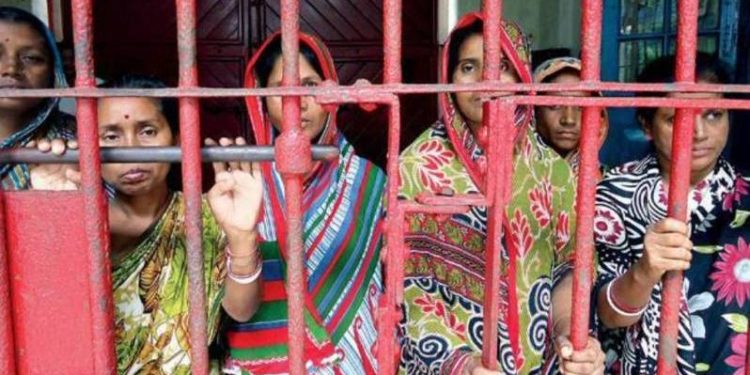 Assam government has constituted a special review committee to assess the conditions prevailing in the detention centres of the state.

The panel headed by DIG (Border) would comprise inspector general of prisons, district and session judge Hardeep Singh (Retd), one representative to be nominated by deputy commissioner of the concerned district and any other member co-opted by the chairman, a statement issued from CMO said.

Human rights activist Harsh Mander had filed a PIL in February 2019 asking the Supreme Court to look into the matter, as the condition of the detunees in detention centre was extremely poor.

After the top court pulled up the government, the Centre asked state government to address concerns over the lack of basic amenities at centres.

The detention centres are also in focus recently after one Dulal Chandra Paul, 65, a detainee of Tezpuir detention centre, died in the Guwahati Medical College and Hospital (GMCH).

Paul a resident of Alisinga village under Dhekiajuli police station in Assam’s Darrang district was declared a foreigner by a Foreigners’ Tribunal in October 2017.

He was sent to the detention centre at Tezpur and was lodged there since then.

Paul’s sons alleged negligence on the part of the authorities that led to the death of their father.

The committee will visit all detention centres in the state and review the legal aid status and health status of each detainee.

It will provide recommendation for improvement if needed and also review the quality of food, hygiene and living conditions in the detention centres.

The panel is also mandated to check the education system for the children staying in the centres and provide suggestion.

The committee will conduct the review urgently and submit its consolidated report within three months.