Assam: Sensation over recovery of decomposed body in Udalguri village 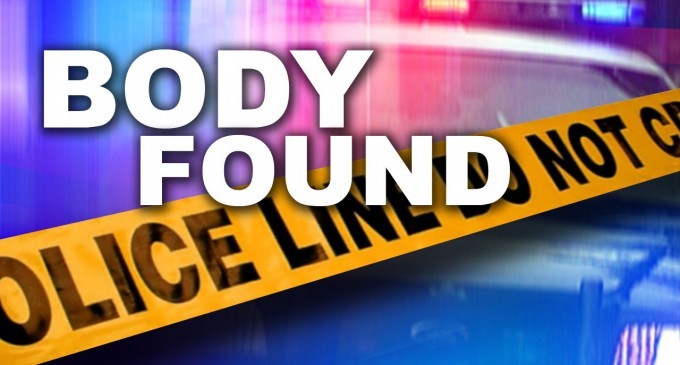 Sensation prevailed in the entire region after the recovery of a decomposed body of a youth which was dug out of a field at Naptipara village under Kalaigaon police station in Udalguri district of Assam on Wednesday.

According to reports, the body has been identified to be of one Sarbananda Namsudra (18), a resident of Nagaon district.

According to police sources, the accused Bikash Das, a resident of the village befriended the victim and visited his place in Samuguri under Nagaon district where he halted at night and brought him to his village in Kalaigaon.

The accused owed some money to the victim and the latter had demanded the same citing his mother’s treatment following which heated argument ensued and in a fit of rage, the accused allegedly killed the youth on Saturday last.

The accused later confessed before the police that after killing the youth, his body was buried in a field adjacent to their house.

Based on a missing complaint filed by the mother of the victim at Samuguri police station under Nagaon district, Nagaon police in co-ordination of Bhergaon sub-divisional police and Kalaigaon police arrested the accused which led to the recovery of the body.

“The body was dug out from the field in the presence of the magistrate Biraj Baruah and sent for post-mortem,” said a police official.

The villagers have alleged that the accused youth is a history-sheeter and was previously involved in a number of murder related crimes.