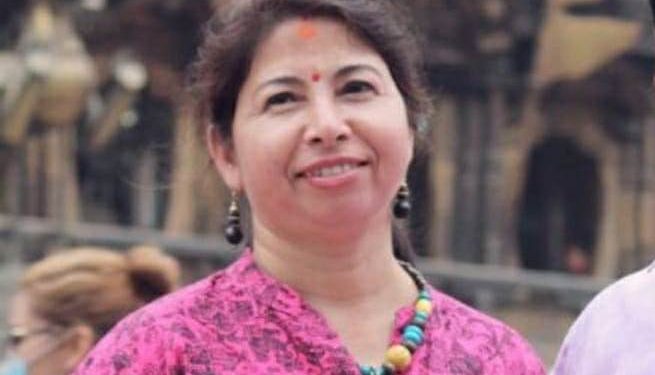 Sleuths of the vigilance and anti-corruption of Assam police on Thursday arrested a school inspector for allegedly accepting bribe from an employee of a school in Nalbari district.

Police officials said the vigilance and ant-corruption sleuths arrested Nalbari district inspector of schools (IS) Jyotsna Rani Barman from her office while accepting Rs 15,000 from the employee.

School Inspector Barman sought a bribe of Rs 50,000 and Rs 15,000 as advance from an employee to release fund for construction work of a school in the district.

The employee filed a complaint, after which the vigilance laid a trap and Barman was allegedly caught red-handed while taking the money at her office on Thursday.

The Police official said that a case has been registered under the Prevention of Corruption Act.

Further investigations are in progress.