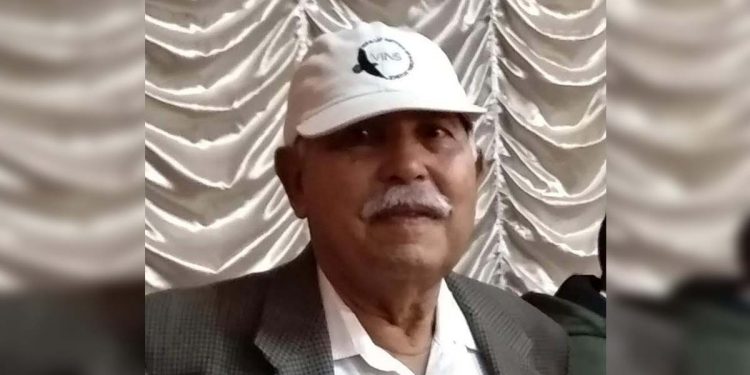 Colonel (retired) Mahananda Medhi passed away at the GNRC hospital, Dispur in Guwahati in the early hours on Thursday.

Colonel (Rtd) Medhi was 77 at the time of his demise.

He was born on September 7, 1943 and hailed from Nagarbera in Kamrup Rural district.

After completing MBBS from Gauhati Medical College in the year 1962-63, Dr Mahananda Medhi joined the Indian Army as a doctor.

He was sent on deputation to Oman by the Indian government and later continued serving in the Royal Army for almost 30 years.

He served as the Director of Health Services in Oman and as Advisor to the Sultan of Oman.

Dr Medhi returned to Assam in 2016 and continued to stay in his residence at Hengrabari in Guwahati.

He was a philanthropist who loved farming and agricultural activities.

He was associated with a number of social organizations including the Art of Living Foundation and was an avid collector of historical artifacts.

He is survived by his wife Dr. Santi Medhi, his son Gunajit Medhi and a host of relatives.