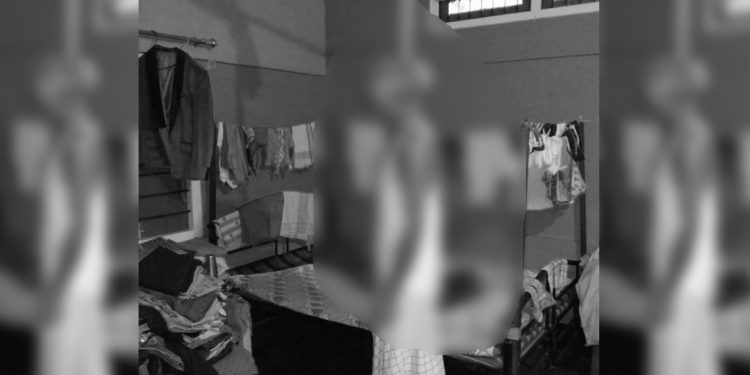 Anil Kalita (62), a retired official of the Assam State Transport Commission (ASTC), committed suicide on Sunday night while his family members were out enjoying Durga Puja.

As per reports Kalita, who had retired in 2017, was finding it difficult to bear the expenses of the four-member family since he was yet to receive his retirement benefits.

A resident of Guwahati‘s Gopal Nagar area near Noonmati, the former Upper Divisional Assistant of ASTC, for the last few weeks, was under tremendous mental pressure and was suffering through anxiety.

“Kalita was finding it difficult to support the education of his children. The family was suffering from a severe financial crunch,” said a neighbour to Northeast Now.

“He is not the only case. There are many like Kalita in Assam. The government should intervene and clear the pending dues at the earliest,” he further added.

This is not the first time that a retired ASTC official has committed suicide due to the non-payment of retirement benefits.

In September, one person each from Lakhimpur and Jorhat committed suicide after they did not receive the retirement benefits.

Way back in 2002, a number of ASTC employees committed suicide after the government failed to pay salaries for 12 months.