Kamrup Metro has reported a total of 164 cases. 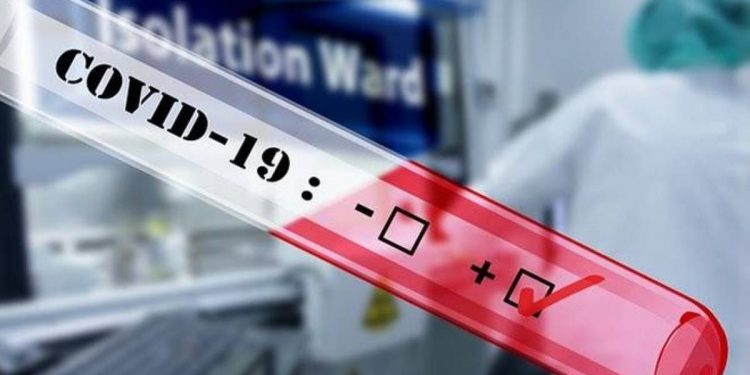 Confirming the news, Assam chief minister Himanta Biswa Sarma in a tweet on Monday evening said the new cases were confirmed out of 1,33,543 tests.

Of the new cases, Kamrup Metro has reported a total of 164 cases.

On Monday, hundreds of other people, who were earlier infected by Covid19, have also recovered from the disease.

According to the data shared by the Assam chief minister, the state’s recovery rate stood at 93.87% on Monday.