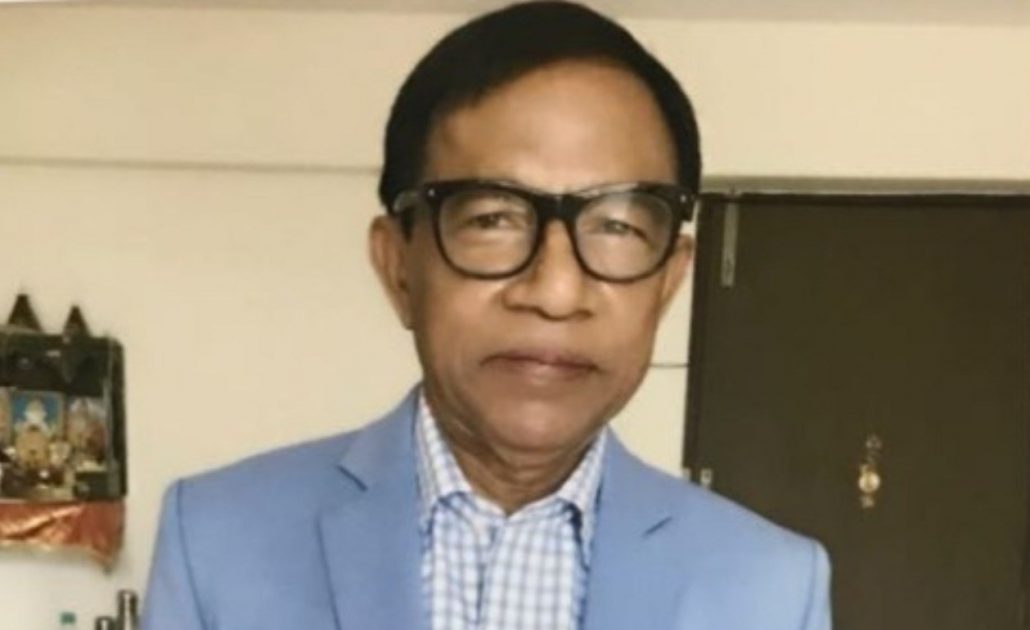 The petitioner of the ULFA negotiator Rebati Phukan missing case has withdrawn the petition on Friday.

A Bench, headed by Justice UU Lalit, on Friday asked the petitioner, Kaushik Phukan, who is Rebati Phukan’s son, to withdraw his petition after hearing an affidavit filed by the Meghalaya Police.

The Meghalaya Police, which had filed an affidavit after conducting a probe into a statement by Dr Gabriel, claimed that Dr Gabriel was not on duty on that day and that another physician, Dr Anil, was on duty that day.

It was earlier reported that Dr Gabriel had called up a journalist in Guwahati to inform that Phukan was in CRPF medical hospital undergoing treatment. Following this report, Kaushik Phukan had made an urgent plea in the Supreme Court seeking an investigation by the CBI or a Special Investigation Team to locate his father, alleging that the local police have been dragging its feet. He also alleged that despite lodging of an FIR to trace his whereabouts, no serious step was taken so far.

It was suspected that he may be in the custody of Central agencies, like the Intelligence Bureau, Research and Analysis Wing, Military Intelligence, National Investigating Agency, as there is inter-agency rivalry, the petition claimed.

Later Intelligence Bureau, Research and Analysis Wing (RAW) and National Investigation Agency (NIA) informed the apex court that Phukan was not in their custody.

Rebati Phukan is a member of the People’s Consultative Group (PCG), formed by the United Liberation Front of Assam (ULFA) in 2005, to mediate between the separatist outfit and the Centre. He has been working towards brokering peace between the Government of India and the ULFA since 1990, the petition said, and added that in 1997, he played a crucial role in bringing ULFA general secretary Anup Chetia to India after 18 years in jail in Bangladesh, reports The Assam Tribune.

Phukan went missing from his rented accommodation at Ambikagiri Nagar locality of Guwahati on April 22 this year.