Assam Police in UP over Hizbul operative Qamar-uz-Zaman arrest 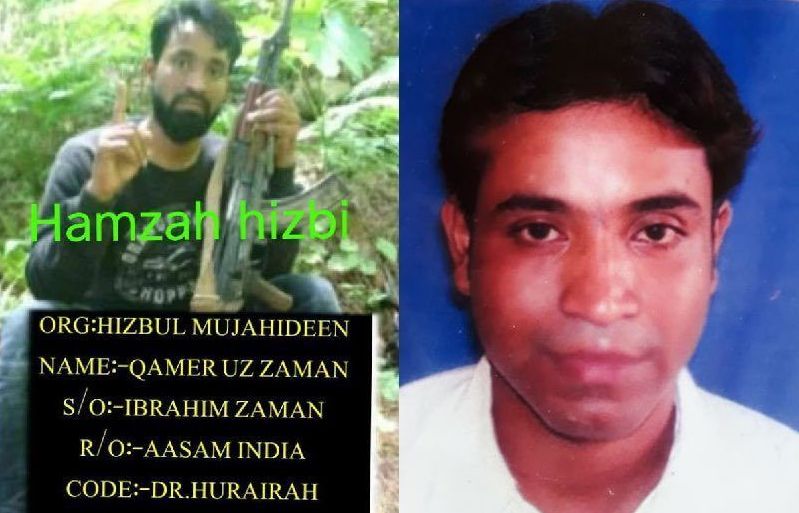 A team of Assam Police reached Uttar Pradesh on Saturday after a Hizbul Mujahideen terrorist from Central Assam’s Hojai district was arrested in Kanpur on Thursday.

Qamar-uz-Zaman from Jamunamukh was arrested by the Anti Terrorist Squad (ATS) of the UP Police from Kanpur. He has been missing since 2017.

“We have sent a team to Kanpur. They will coordinate with the ATS who are interrogating Zaman. We will try to get more information about the network in Assam,” a top police official told reporters.

Meanwhile, another person was arrested in Hojai on Thursday for maintaining close links with Zaman and the banned terror outfit.

Police arrested Shahnewas Alom from Balirampathar village under Nilbagan police station in the district for his alleged nexus with Zaman.